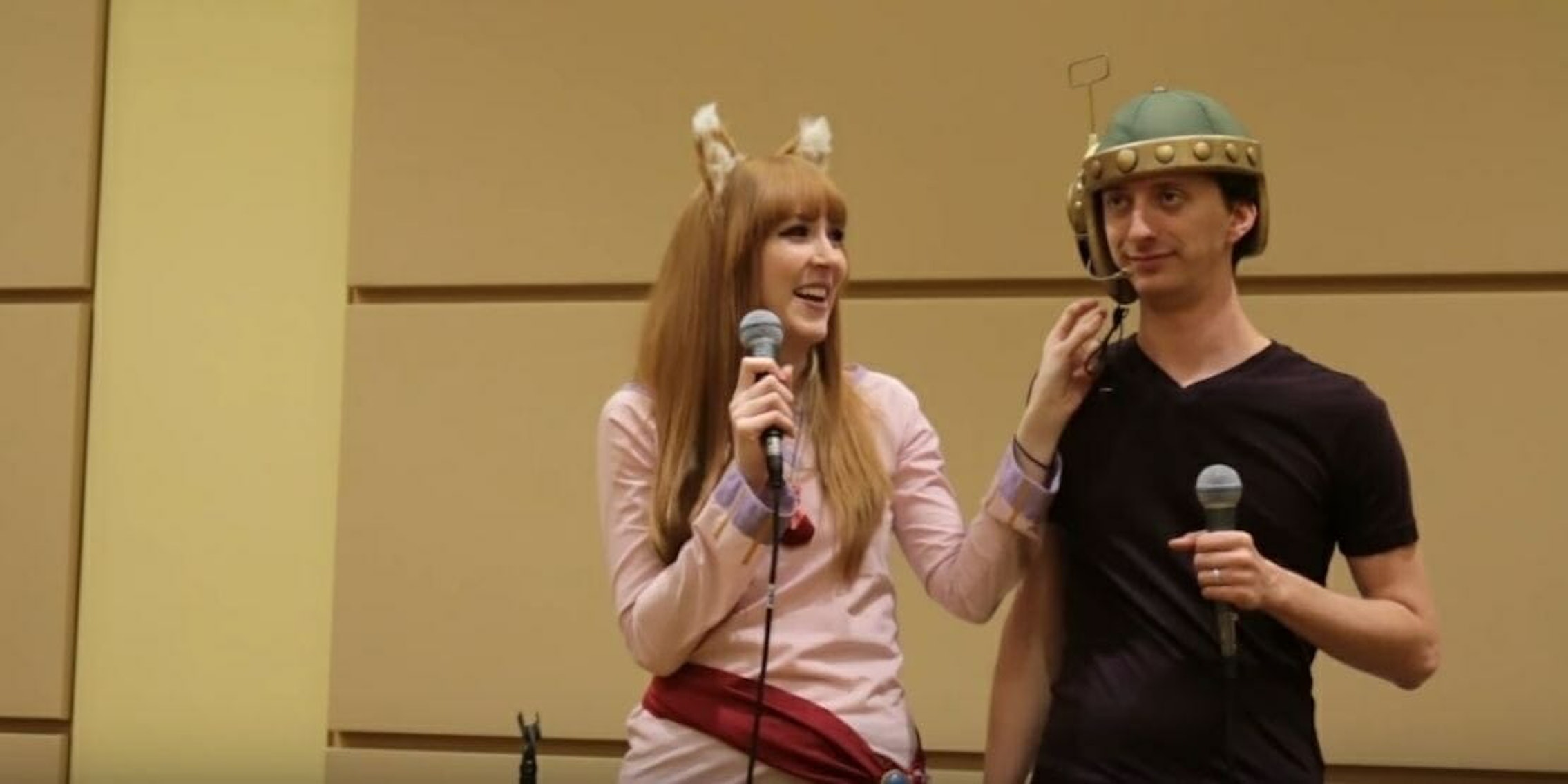 She offered excruciating details and said he cheated on her with another YouTube star.

YouTube gaming star ProJared’s wife accused him of cheating on and emotionally abusing her—and now he’s getting decimated online because of the apparent infidelity. Meanwhile, ProJared said his wife’s “mental wellbeing” was his highest priority during this turbulent time.

The fireworks began late Wednesday night. The wife of ProJared—whose real name is Jared Knabenbauer—tweeted that she “recently learned that my husband @ProJared has been fucking @HollyConrad behind my back for months. I have no idea what announcement he just made because he blocked me [on Twitter].”

Heidi O’Ferrall, aka AtelierHeidi, continued by writing, “I have proof. Explicit conversations and photographs of their relationship, which he extensively lied to me about on many occasions. He was promising me that he was committed to our relationship at the time, and promising her he was breaking up with me.

“He went so far as to blame me for being suspicious and making him ‘feel like a bad person’ by questioning his loyalty. He gaslit me for months, insisting that he had ‘the bare minimum interactions’ with her and ‘didn’t even like her.’ Meanwhile, THEY WERE HAVING SEX.”

O’Ferrall said Knabenbauer—who has more than 1.3 million subscribers across multiple channels on YouTube—insisted that she was the problem in the marriage, and even after she confronted him with apparent proof of the infidelity, she said he still denied it. She also said he was abusing her.

“He was unable to confess to his infidelity even when presented with proof,” she wrote. “He squirmed in denial until the last minute, getting angry and defensive instead of apologetic. I believe he has compartmentalized his feelings/memories to suppress his guilt. He’s VERY convincing.”

O’Ferrall said she saw explicit messages and nude photos between Knabenbauer and Conrad, whose Commander Holly YouTube channel has more than 285,000 subscribers.

A few minutes before O’Ferrall tweeted her bombshell, Knabenbauer released a statement on Twitter, saying the couple is breaking up so “that we both may seek happiness for ourselves.” He said he’s undergone therapy, and he and O’Ferrall have tried couples therapy. “Heidi’s privacy, mental wellbeing, and discretion has [sic] always been and will remain my highest priority through all this,” he wrote. Neither Knabenbauer nor Conrad immediately responded to a Daily Dot request for comment.

In response, Conrad wrote on Twitter, “I’m so sorry you’re going through this. I’m here for you if you need me.”

She also wrote, “I understand some shit is going down on the internet. If you want to believe a hyperbolic statement from someone you don’t know on the Internet with no previous background information and use it to demonize strangers, so be it.”

O’Ferrall also said Knabenbauer had solicited nude photos from his fans “for years,” but “it was ostensibly a body-positive space for consenting adults, and I approved on that basis.” She said it was only later she learned he continued with his behavior without her knowledge and consent.

“I held on to this marriage for SO LONG because I believed in his goodness and he gave me just enough false hope to keep me hooked,” O’Ferrall wrote. “He insisted he was trying, if only I were better. I thought if I was humble and corrected myself, love would eventually win out.

“He was actually just cheating on me.”

Correction: Knabenbauer’s initial Twitter statement on Wednesday was published prior to O’Farrall’s accusation.