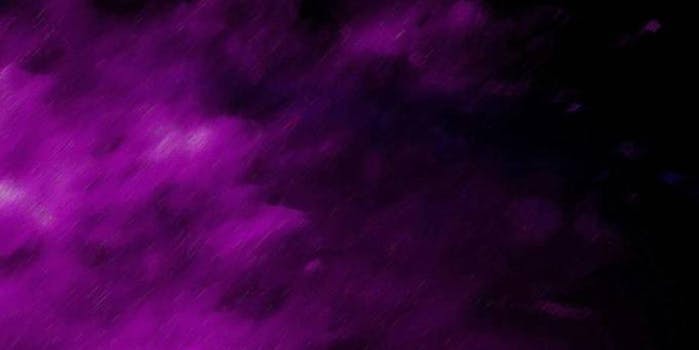 Prince’s final concert in Atlanta is a stunning, finessed listen

Before Prince passed away this week at 57 and deprived the world of Western music’s most dynamic iconoclast, he touched down in Atlanta.

Most importantly, Prince was happy with the show. As the Atlanta Journal Constitution reported Friday, he told his inner circle that he planned to release the Fox Theatre gig as some kind of live album.

And goodness check out this setlist, via SoundCloud:

• Cream
• Black Muse
• How Come U Don’t Call Me Anymore

You can stream the whole thing below.