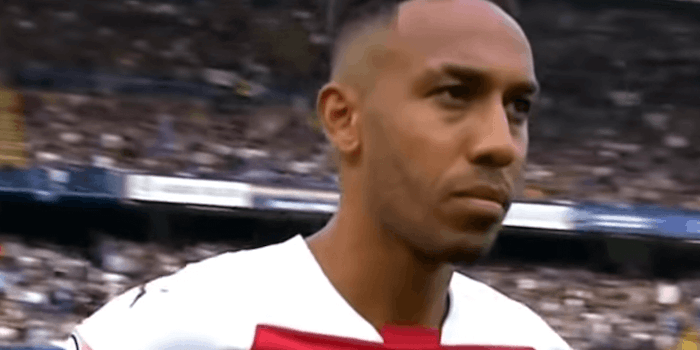 How to stream Arsenal vs. Leicester City

Two of England’s best squads square off in Leicester on Saturday, as fifth-place Arsenal travels to take on Brendan Rodgers’s third-place Leicester City. These clubs are separated by six points through the first 11 games of 2019, and a loss here for the Gunners could make aspirations of a top-four finish even more improbable.

Here’s everything you need to know to stream Leicester City vs. Arsenal live.

Leicester City (Form: LWWWW) are in peak form in Brendan Rodgers’ first full season. The Foxes find themselves third in the table after a record-breaking 9-0 away win against Southampton two weeks ago. Jamie Vardy is back to his 2015-16 best, with 10 goals through 11 games, and Leicester hasn’t lost since a last-minute penalty against league leaders Liverpool at Anfield last month.

Arsenal (Form: DWLDD) It’s difficult to know who is the more hated figure at Arsenal right now; former captain Granit Xhaka or second-year manager Unai Emery. Xhaka made global headlines after being substituted against Crystal Palace;  the Swiss midfielder encouraged fans at the Emirates to continue booing and jeering him, before throwing off his captain’s armband and storming down the tunnel with half an hour to go in a tied game. He has since been stripped of the captaincy, but many are criticizing Emery for letting him become captain to begin with, which was reportedly decided through a vote amongst the Arsenal players. Gabon forward Pierre-Emerick Aubameyang is the new captain.

But they’ve got more than the captaincy to worry about. A midweek draw in Europa League against Vitoria SC has brought morale down once again. Another poor performance at Leicester could be the final straw for Unai Emery’s time in North London.