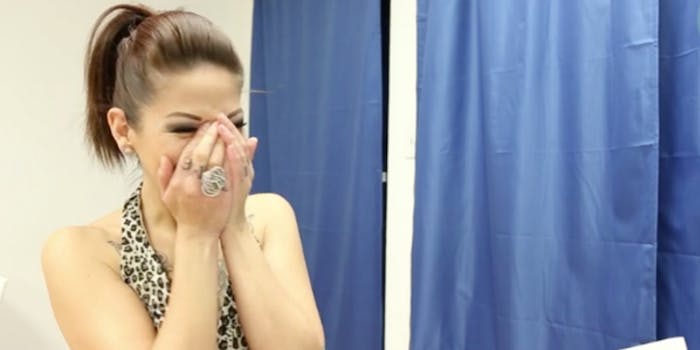 WoodRocket's new series is a critical analysis of self.

Stoya, James Deen, and Veruca James will also participate in this critical analysis. You can watch the video on WoodRocket, but here are a couple of the emotions: 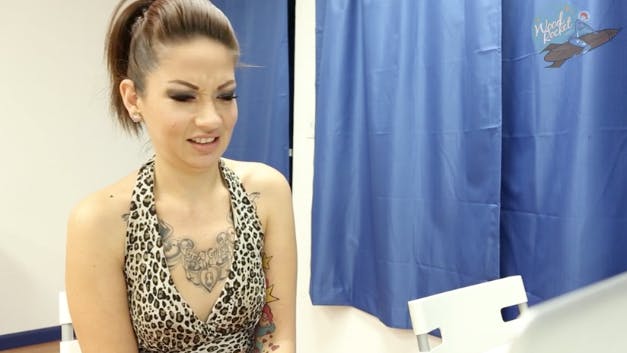 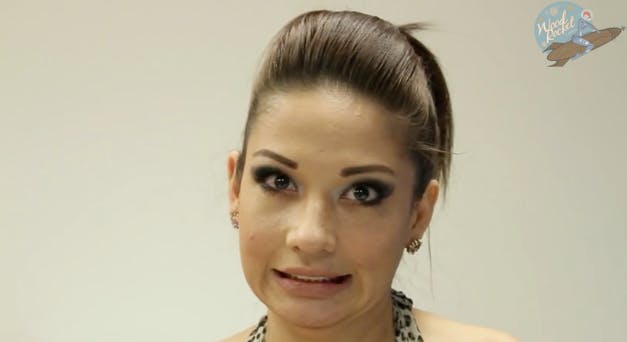