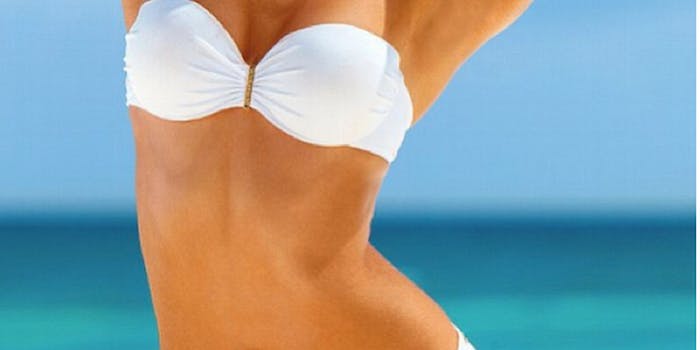 The lubricious—and mostly safe-for-work—graphic culls data from the last six months of search terms. “Ever wonder which states or countries are into what when it comes to what goes on behind closed doors?” the intro asks, even though we’re not sure who was wondering that.