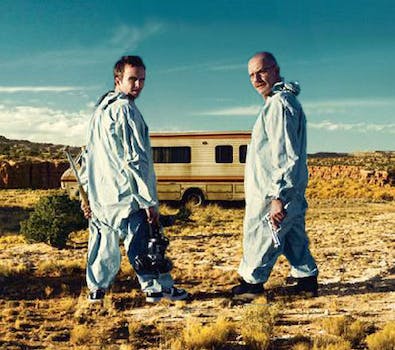 The Tumblr artist combines two of our favorite things: corgies and celebrities.

The Internet is full of stupid ideas, but there may be no man better at turning stupid into super like Jeff Wysaski, the man behind the über-popular and influential Pleated-Jeans Tumblr.

As we’ve detailed before, Wysaski is a master at the art of radicalizing the mundane. It’s something the Los Angeles-based comedy writer has done with kitchen utensils, food packaging, and Target products.

“A lot of stuff I make is inspired by stuff I do or encounter in everyday life,” he told the Daily Dot in May. “I usually have an idea, and then search out an adequate image or decide to draw my own.”

With his newest trick, Wysaski reimagines celebrities with a torso-to-legs ratio resembling that of a corgi dog.

Why would he do such a thing? The answer’s really quite simple.

“Really short legs look so good on corgis that I decided to shorten some other legs to see what they look like,” he wrote on his Web site this morning.

There are 11 in all, with the lineup spanning from Elvis and President Obama to what looks like an IKEA desk chair. Our favorite is that of Kanye West, which, with the Timberlands, denim shirt, and mean growl, sort of makes the rapper/producer look like noted little man and former Geto Boy Bushwick Bill.

Your move, The Frogman.