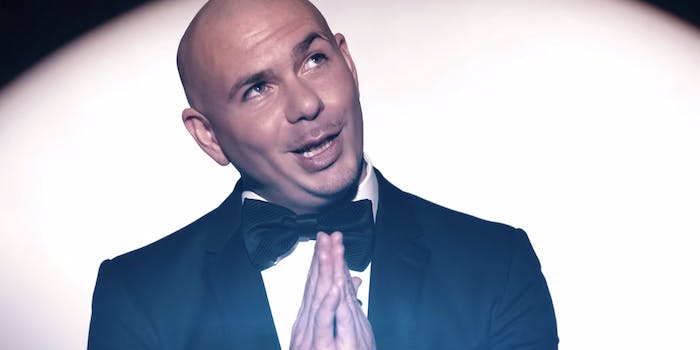 With the federal government reportedly not making much progress in helping Puerto Rico recover from Hurricane Maria’s devastation, celebrities and athletes continue to be the ones to assist.

On Wednesday, it was reported that Pitbull is sending a private plane to Puerto Rico to pick up cancer patients and bring them back to the mainland so they can continue their chemotherapy.

On Wednesday, Jennifer Lopez and Marc Anthony announced they helped created “Somos Una Voz” (We Are One Voice)” with 36 other celebrities to help bring food, shelter, medicine, and power to areas “affected by recent natural disasters.” As of this writing, seven hours after they created a GoFundMe page, they had raised more than $21,000.