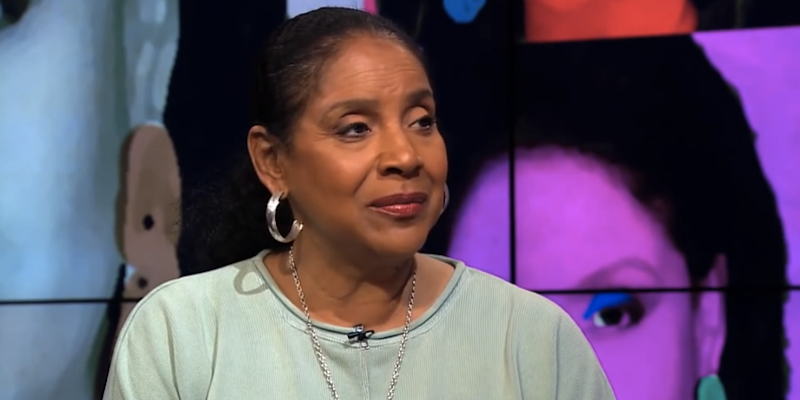 "What you're seeing is the destruction of a legacy."

Another day, another development in the Cosby story. After months of silence, Phylicia Rashad, the beloved stage and TV actress who played mom Clair Huxtable on The Cosby Show, has finally spoken out about the sexual assault allegations against Bill Cosby. Unsurprisingly, she has a lot of feelings about it. Surprisingly, they’re not so great.

At a lunch for the new movie Selma, Rashad told Roger Friedman of Showbiz 411 that she “love[s]” Cosby and continues to stand by him.

She told me that in the years she’s known him, she has never seen the behavior alleged by the women who say they were drugged and raped, or sexually harassed.

“Forget these women,” Rashad said. “What you’re seeing is the destruction of a legacy. And I think it’s orchestrated. I don’t know why or who’s doing it, but it’s the legacy. And it’s a legacy that is so important to the culture.”

“Oh, please,” she told Friedman when their names came up.

She did, however, have some kind words for Camille Cosby, who has continued to defend her husband over the past few months, even issuing a public statement urging the media to be skeptical of his accusers’ stories.

“This is a tough woman, a smart woman,” Rashad said. “She’s no pushover.”

Rashad added that Camille could not possibly have looked the other way if the allegations were true.

Perhaps most bizarrely, Rashad claimed that allegations against Cosby were part of a giant American conspiracy to keep The Cosby Show off the air.

“Someone is determined to keep Bill Cosby off TV,” she said. “And it’s worked. All his contracts have been canceled.”

The Cosby Show, Rashad said, “represented America to the outside world. This was the American family. And now you’re seeing it being destroyed. Why?”

After reading Rashad’s comments, many may be asking “Why?” for an entirely different reason.

Update 11:30am, Jan. 8: In an interview with ABC News, Rashad clarified her comments, saying she had been “misquote[d]” by Friedman: “That is not what I said. What I said was, this is not about the women. This is about something else. This is about the obliteration of legacy.” When ABC News’ Linsey Davis brought up that some perceived the comment as “dismissive,” Rashad responded: “I am a woman. I would never say such a thing. I would never say such a thing.”