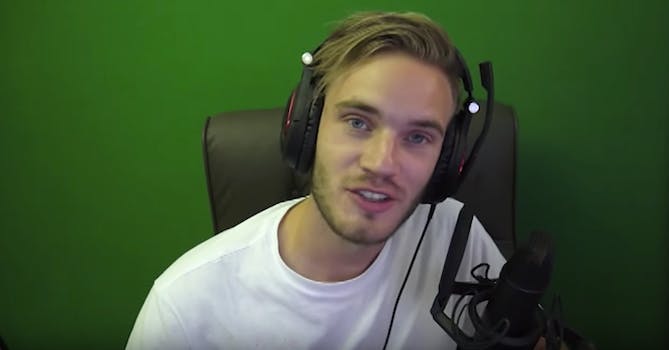 PewDiePie opens up conversation about ads and YouTube Red

The vlogger (real name Felix Kjellberg) already makes a lot of of money from his channel, but he’s concerned that AdBlocker makes it impossible for smaller YouTubers to get off the ground and start generating a profit. This cutoff in ad revenue, Kjellberg says, is why YouTube is moving forward with Red.

In the post, which Kjellberg begins by disclosing that his show Scary PewDiePie will be available on Red, he says that his analytics regularly show around 40 percent of viewers using AdBlocker when watching his videos. He also conducted a Twitter poll (the tweet has since been deleted), asking his followers if they watch YouTube with an AdBlocker enabled. The results were the same: 40 percent of people said they did.

This substantial pocket of unprofitable viewers doesn’t stop Kjellberg from taking in big paychecks, but if that 40 percent rings true for the rest of the platform as a whole, it would definitely keep channels that are just starting out from seeing any return on their work.

YouTube isn’t ignorant to what’s going on, Kjellberg says. YouTube Red, which just started its one-month free trial period Oct. 28, will charge subscribers $9.99 a month for an ad-free YouTube experience. But because what percentage of that profit will actually go to creators is yet to be disclosed, YouTubers across the board have had mixed reactions to the service, and the conversation has largely been comprised of two topics: “wtf is this service?” and “lol they must not know AdBlocker exists and is free.”

But Kjellburg thinks it’s important to drive the conversation back to advertising and AdBlocking.

He ends the post with some statements for people to think over:

Will YouTube Red actually be beneficial for smaller channels? Is the $10 price actually justified? These are all important questions about YouTube Red. But right now, it’s more important that we understand what the actual problem here is.