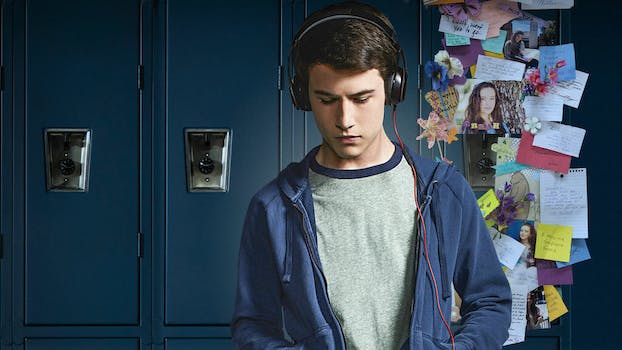 He left a note listing names of people for whom he recorded tapes, claiming they pushed him to commit suicide.

A 23-year-old man in Peru died by suicide, leaving behind tapes allegedly inspired by the popular Netflix series 13 Reasons Why.

Diario Clarín also reports that police found two suicide notes in Medrano’s home. One was addressed to a woman named Claudia, and the other listed names of people for whom Medrano had recorded tapes, claiming they pushed him to commit suicide.

Medrano’s notes recall the plot of Netflix’s 13 Reasons Why, in which main character Hannah Baker leaves behind a series of tapes detailing why she committed suicide and addresses them to the people she deems responsible. Some viewers criticized this plot element as justification for suicide, while others called the show triggering in its portrayal of mental illness, suicide, and rape. The backlash prompted Netflix to add an explicit trigger warning before the series’ first episode and update preexisting warnings throughout the show.

“There has been a tremendous amount of discussion about our series 13 Reasons Why. While many of our members find the show to be a valuable driver for starting important conversation with their families, we have also heard concern from those who feel the series should carry additional advisories,” Netflix told BuzzFeed in a statement last month. “Moving forward, we will add an additional viewer warning card before the first episode as an extra precaution for those about to start the series and have also strengthened the messaging and resource language in the existing cards for episodes that contain graphic subject matter, including the URL 13ReasonsWhy.info—a global resource center that provides information about professional organizations that support help around the serious matters addressed in the show.”