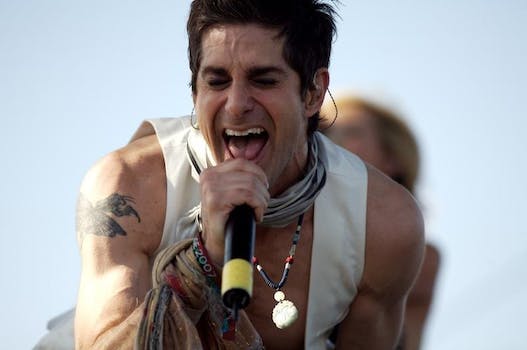 A Twitter parody account "leaked" the lineup for Lollapalooza, leading the festival founder to liken @LollaLeaks to a sex offender.

Was @LollaLeaks the first Twitter account dedicated to announcing a fake festival lineup? Probably not. But it was the most successful.

The account accrued 2,000 followers in one week after tweeting a fake lineup for this summer’s Lollapalooza Festival and getting under the skin of Lollapalooza creator Perry Farrell. In fact, Farrell responded with thirteen different mentions or rebuttals, one of which even compared the owner of the account to a sex offender.

The back-and-forth subsided yesterday when @LollaLeaks posted a message to his Tumblr page, explaining that the entire endeavor was “a bit of an experiment” and offering a mea culpa to Perry Ferry. To wit:

I honestly meant no harm with this account.  I respect you and the festival more than you can ever realize, and I have created some great memories there.  In all honesty, you can’t say this wasn’t fun.  Plus, no publicity is bad publicity!  All of this attention is proof of the excitement surrounding what you do.  I harbor no ill feelings towards you after our testy Twitter exchange (I assure you, however, I have a very average sized penis) and wish you and Lolla the best.  See you in August!

No telling if Farrell holds a grudge, but if so, it’s safe to say the Jane’s Addiction singer is overreacting.

That said, @LollaLeaks was different in that the big names (Metallica, Beyonce, Red Hot Chili Peppers, The Killers, Beck) were released via Twitter rather than festival message boards, where it’s much more difficult to conceal the fact that the effort is a hoax. Or at least no onehad to make an actual poster with poorly Photoshopped esurance.com logos passed off as sponsors.

The other thing @LollaLeaks had going for it: a clear understanding of the festival booking structure. It’s almost like the account holder followed this generic festival template to a T. Need proof? We’ve handicapped a few obvious ones:

But Perry Farrell wasn’t the only one to get riled up about the account. The creator of LollaLeaks also called out those on Lolla’s message boards (“Thanks for the laughs”) and the journalists that reported on the leaks as facts. For the latter, he offered some advice worth repeating:

“Please, for everyone’s sake, don’t be lazy. Don’t get caught up in internet frenzies. Someday it might involve something important and can really hurt someone.”