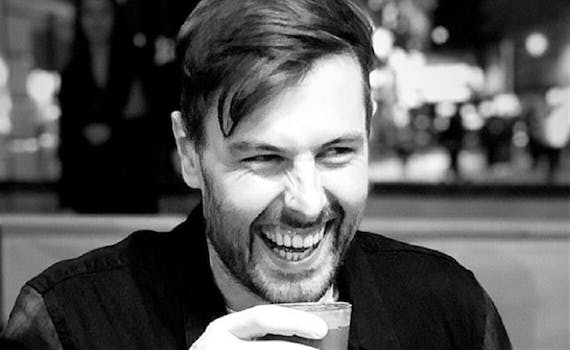 Over the past week, Thomas revealed he had gotten too sick for chemo.

YouTube star Daniel ‘PeeWeeToms’ Thomas, who had been frankly documenting his battle with a rare form of lung cancer since 2015 to widespread support, passed away on Friday. His parents, brothers, and wife took to his channel to thank his audience for their support, and to announce that they will be posting videos on the channel in the future—including some “surprises” Thomas prepared, his mother said.

“Honestly, we really want to thank you, our entire family,” one of Thomas’s brothers told viewers. “You’ve been so supportive of Dan’s journey. We know how much it’s helped. Words can’t express how we all feel right now, but I hope that we can continue our journey with you.” Thomas has more than 150,000 subscribers, and his latest videos have all gotten view counts in the hundreds of thousands as people tuned in to support him.

Over the past week, Thomas revealed he had gotten too sick for chemo, and was in hospice. In his last vlog, posted Sept. 24, he struggled with exhaustion as he talked about how his cancer—pleomorphic sarcomatoid carcinoma—had metastasized rapidly, growing tumors all over his body and making everything painful.

“It’s upsetting as well, because there’s things I want to do that I’ll never be able to do now,” he said. “It’s horrible to explain to the outside world how you feel. It’s almost impossible to show it. A lot of it’s down to shock. There’s nothing you can do about that shock. It is what it is.”

He told viewers that his family members would be updating everyone from then on, as he was too weak to do so himself, and assured fans he’d make sure they were kept informed.

“Between us, we want you to know that we want to keep encouraging you to keep going on, whatever place you’re at, whatever the state of your life and your family,” Thomas’ father said in the family’s video. “Because that’s what Dan would do. That’s what he did. And if he’s got a legacy for everyone, I would say that’s probably it: Just keep going, do what you can do, and enjoy every minute of it. Because he did.”