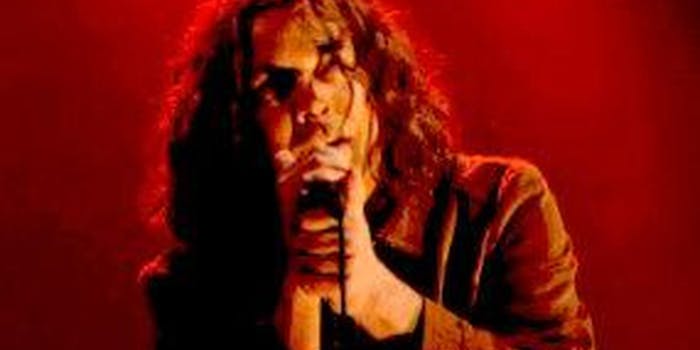 Even Eddie Vedder has caught “Linsanity.” Or so it appeared on Late Night with Jimmy Fallon.

In a skit that aired on Thursday’s edition of the show, host Jimmy Fallon took the guise of Vedder to cover “Jeremy,” perhaps Pearl Jam’s most significant hit. However, the talk show host changed the lyrics to pay tribute to the NBA’s new golden boy, Jeremy Lin.

With “Jeremy (Lin),” Fallon actually does a tremendous Vedder impression, getting his contorted vocals spot on. He pokes a little fun at Knicks ticket prices and Lin’s Harvard background, and then claims that Lin is now famous enough to have turned down a date with Kim Kardashian.

Many Twitter community members enjoyed Fallon’s skit, including kerkie17, who called it “brilliant.”

“Jimmy, I just love you so much. So talented,” wrote Cindy Sperling.