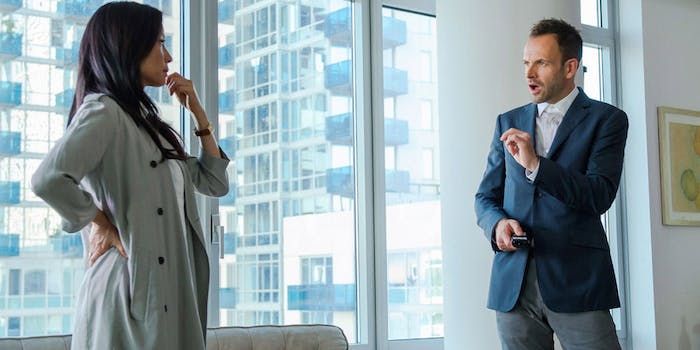 Chances are you’ve often found yourself watching Pretty Little Liars and wondering, “Where the heck can I get that?”

If you’re into fashion, chances are you’ve often found yourself watching Sherlock and wondering, “Where the heck can I get that?”

Thanks to sites like Worn on TV, it’s now surprisingly easy to track down your favorite character’s clothes in the real world. For the last few years, there’s been a thriving community of fashion sleuths on Tumblr and Pinterest, carefully identifying everything from “everyday cosplay” clothes (think Rose Tyler’s T-shirts from Doctor Who) to slightly less geeky options like the stylish skirt suits worn by high-flying lawyers in The Good Wife.

Usually it’s just wishful thinking, because probably only Lucy Liu can afford the Carolina Herrera ballgown Joan Watson wore in last week’s episode of Elementary, but here are a few of the best sites you can use to find everyday clothes worn by popular TV characters.

This is undoubtedly the best site if you want to find specific outfits from mainstream dramas and comedies like New Girl, The Mindy Project, or Pretty Little Liars. Entertainingly, they even include a category for Supernatural, in case you want to buy one of the Winchester brothers’ twelve million interchangeable denim jackets and plaid shirts. Broken down by episode, character or fashion designer, it’s an epic work of TV style geekery.

This Tumblr blog is ridiculously detailed. As in, their ultimate goal is to locate every single prop and costume that appears onscreen in Sherlock. Luckily they had a two-year hiatus to track down everything from season two, but they’re already doing a pretty good job with Sherlock’s recent third season. Along with sourcing iconic items like Sherlock’s coat and Mycroft’s umbrella, it helpfully provides links to where you can buy the wallpaper seen in houses belonging to John Watson, Sherlock’s landlady, and various murder victims. 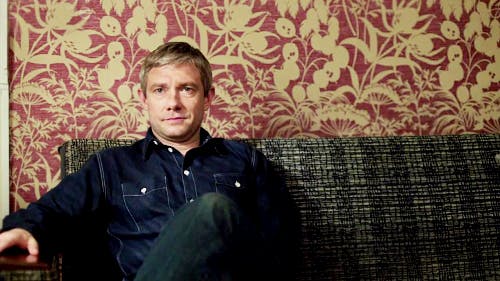 Gossip Girl may be over, but it’s a perfect example of a show where fashion seemed to matter almost as much as the actual storyline. There were even designer product endorsements in the novels! Obviously a lot of the outfits worn by the main characters were completely unaffordable, but the costume designers made sure to include plenty of high street brands—presumably because they knew that a lot of their audience would be taking fashion tips from Serena van der Woodsen and friends. 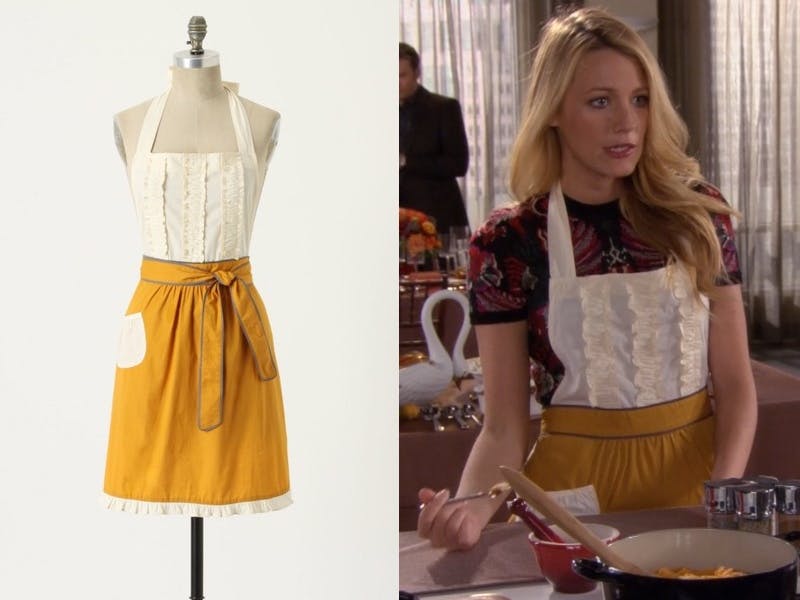 Lucy Liu’s costumes in Elementary are so awesome that even people who don’t care about fashion seem to notice them. There are entire sections dedicated to her clothes on Worn on TV and the Onscreen Style Pinterest page, but Joan’s Fashion Show is more popular in the Tumblr fandom community.

Along with at least one blog dedicated to the cardigans-and-pearls look sported by Glee teacher Emma Pillsbury, Fashion of Glee is one of the many Glee fan sites that helps people copy the show’s Disney-glam aesthetic. We’re guessing that Glee’s costume designer ends up being sent a lot of free stuff by teen brands, because as soon as an outfit has been worn by Rachel Berry or Quinn Fabray, thousands of teenage girls all over the world suddenly have to have it. 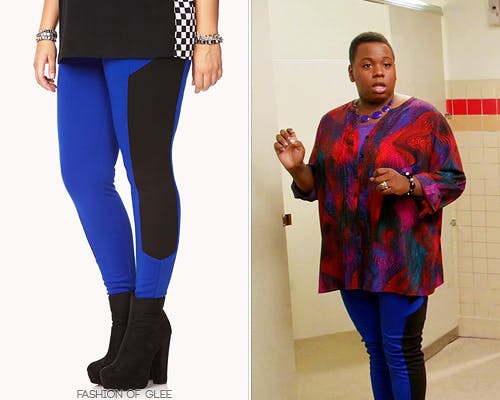 Photo via Fashion of Glee