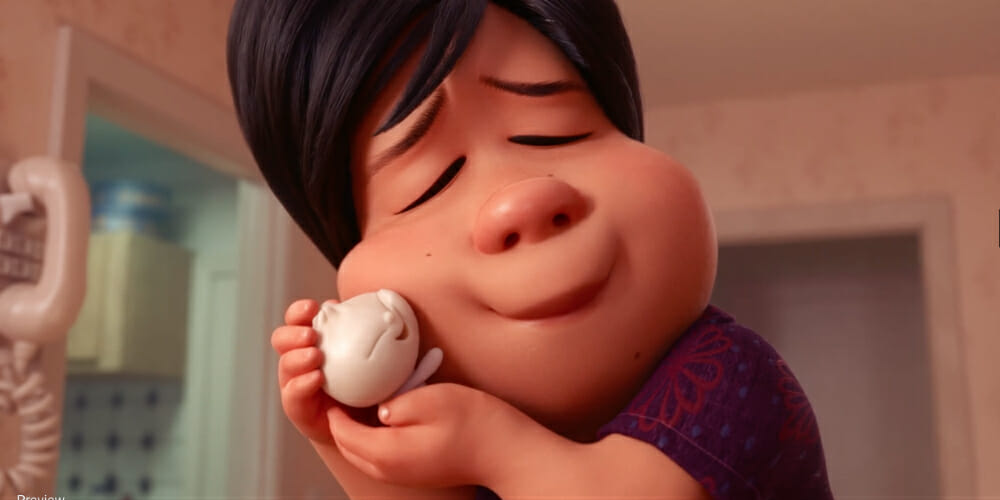 Everything from virtual reality to sentient dumplings.

Animated short films can make viewers feel things not even a feature-length film has the ability to. Viewers laugh, think, and cry—all under 20 minutes.

It is these films’ ability to pack such a large punch in such a small package that landed them an Oscar nomination on Tuesday. This list includes everything from virtual reality with Age of Sail to sentient dumplings with Bao. See for yourself why animated short film fans are so entranced with these by watching some of 2019’s best. Here are 2019’s Oscar-nominated shorts—and where to watch them.

Oscar-winning animation duo Alison Snowden and David Fine have come together once again for Animal Behaviour. The hilarious short follows six animal—a cat, a pig, an ape, a cricket, a bird, and a slug—as they meet for group therapy with a dog named Dr. Clement, who leads their wild sessions. This comedy already has a plethora of accolades under its belt, such as the audience choice for the best short at the Cinéfest Sudbury International Film Festival.

Bao stole the show before the viewings of  Incredibles 2 this summer. The eight-minute film made Domee Shi the first woman to direct a short for Pixar. It follows a woman’s journey as one of the bao dumplings she wants to cook comes to life, leading her to take care of the very cute and sentient blob of dough.

This Irish film explores the complex nature of the mind with memory loss, as well as memories. Viewers are shown Emily’s journey as she remembers key moments from her past while struggling to remember the happenings in her present, showing audiences that memories and memory loss are not mutually exclusive. This nine-and-a-half-minute 2D short is directed by Louise Bagnall and produced by Cartoon Saloon. The simple-yet-effective film has received an abundance of awards, including the best animated short at the Tribeca Film Festival.

The seven-and-a-half-minute short shows audiences the life of a girl, and the relationship she has with her very supportive father, as she pursues her dreams of becoming an astronaut. The film, which is directed by Andrew Chesworth and Bobby Pontillas, has won over 20 awards, including the best international animated short at the Enfoque International Film Festival.

Inspired by his own childhood, director Trevor Jimenez takes viewers on a journey into what it is like to be a child with divorced parents and having to shuffle between two homes. The 15-minute independent film takes place in 1980s Toronto.

Age of Sail is a 12- and-a-half-minute short directed by Academy-award winning filmmaker John Kahrs. This film will take you on an immersive journey out at sea, as it is the only film in this category to be in virtual reality form. So if you get seasick, this one may not be for you.

Bilby is one of the first shorts for DreamWorks. It is directed by Liron Topaz, Pierre Perifel, and JP Sans. Our protagonist, who happens to be a marsupial, stumbles upon a super fluffy baby bird in danger and succumbs to his own resistance of protecting the helpless creature.

Bird Karma is another one of the first shorts for DreamWorks and is directed by William Salazar. A bird pursues and then eats a fish, resulting in some big bad bird karma for itself.

Defying biological expectations, this short is a love story between two unlikely beings: a crochet fox and a dinosaur. This seven-and-a-half-minute film is directed by Andrew Goldsmith and Bradley Slabe. It is already the winner of many awards, such as the Yoram Cross Animation award at the Sydney Film Festival.

In this 15-minute short, directed by Lucrèce Andreae, a family goes to the beach with their grandmother who is coping with the loss of her husband. The French film has made its way to many film festivals and has won numerous awards already, including the César award for best short film at the Academy of Cinema Arts and Techniques and the audience award at the Annecy International Animation Film Festival.