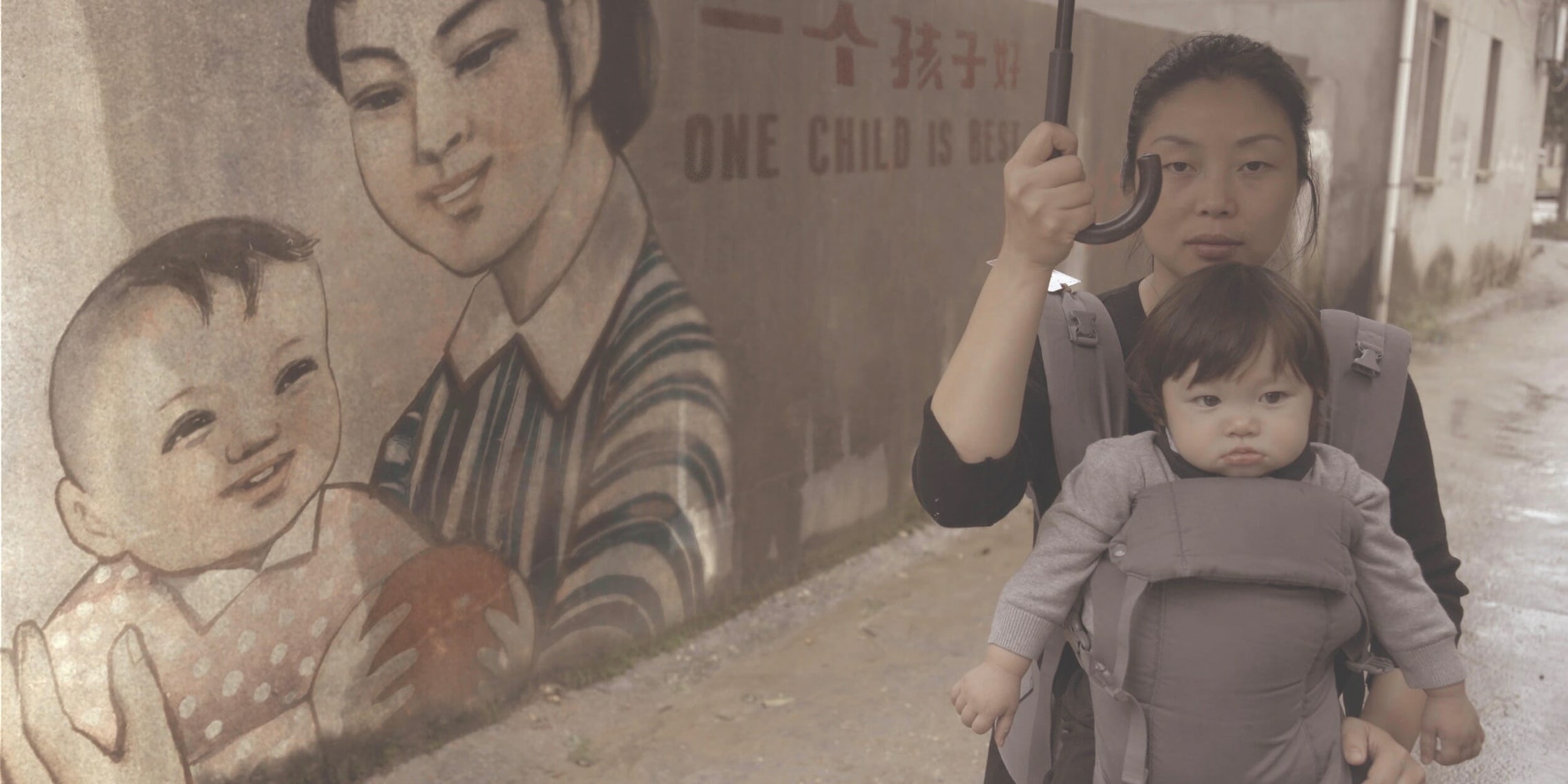 The documentary is Nanfu Wang's deeply personal exploration of a policy that altered a generation.

China’s policy of restricting parents to only having one child lasted for more than three decades and affected an entire generation of parents and children alike. But with a deeply personal lens, One Child Nation approaches the historical and cultural legacy it carried with care and allows us to see just how much it affected the people who lived through it.

After becoming a mother, co-director Nanfu Wang returns to China to examine the history of the One Child Policy, both from a cultural and personal perspective.

Although directors Nanfu Wang and Jialing Zhang often zoom out to the larger picture, it’s mostly grounded by Wang’s story. She was born when the policy was in place (as were many members of the crew), and so was her younger brother; starting in 1982, China made exemptions for families living in rural areas to have a second child after waiting five years if the first one was a girl. The propaganda surrounding the policy was seemingly everywhere from banners and artwork to songs that aired on TV. And when Wang became a mother herself, she went back to China to look at how the One Child Policy took a toll on the people around her—and even more so once Wang starts to talk to members of her family about what it was like.

It doesn’t take long for One Child Nation, purchased in February by Amazon Studios, to showcase the levels of collective trauma felt by the people affected most by it, even as they ultimately justified the necessity of the policy. It doesn’t shy away from the details and the horrors that many women faced as the Chinese government enforced it. One woman who acted as the midwife in the village where Wang grew up couldn’t recall how many babies she helped bring into the world. She did keep count of how many abortions she was forced to administer; after retiring, she now only helps couples with infertility issues.

Wang repeatedly encounters people, both family and neighbors, who had been profoundly affected by the One Child Policy. There’s an entire generation of abandoned children (largely girls, since many parents wanted a boy), children trafficked and sold to orphanages, and then adopted by well-meaning parents, who were told lies about how those babies reached them. We get answers to many of the questions Wang has, but they’re rarely satisfying—the truth laid bare rarely is.

Even after China in 2015 changed its policy to allow families to have two children because the policy led to fewer children being able to take care of their aging parents, what One Child Nation shows so well is the pain and guilt that many of them carry, even as they voice their support for the policy. While relaying what happened might help complicate those feelings, the vast helplessness they felt likely won’t be going away anytime soon.