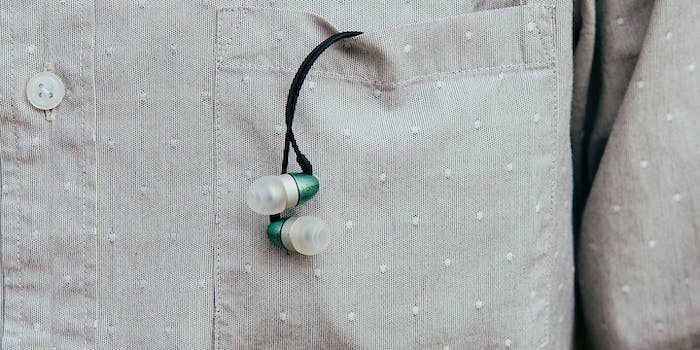 The podcasts are reviewed and curated to draw in new listeners.

Choosing new podcasts has never been more difficult—especially if you already listen to a bunch—but NPR just made it a little easier to narrow down the choices.

The rise of podcasting as a storytelling and journalism medium has not gone unnoticed at NPR. The company believes that podcasts should be reviewed and curated just like other forms of media.

“Podcasts as a form of mainstream journalism and entertainment have reached a level of influence in our culture that deserves the kind of editorial attention our cultural news department gives to books, movies and music,” Michael Oreskes, NPR’s Senior Vice President of News and Editorial Director, said in a press release. “We understand this is a particular challenge since NPR and public radio are among the largest producers of podcasts, so we devised a system to use audience recommendations vetted by a team of external and internal reviewers to come up with the most interesting and impartial recommendations.”

NPR received approximately 6,000 submissions for more than 800 podcasts. A panel of industry experts reviewed the submissions, avoiding the problem of ballot-stuffing.

The earbud.fm interface is easy to navigate. Podcasts are divided up into categories, interests, and formats. For long-lived podcasts, some of the reviews recommend the best places to start—so you won’t have to make the choice of starting with the most recent episode or at the beginning.

Finding the time to listen to everything, however, might be even more difficult now.