Other popular AMAs this week include Kevin Murphy of Mystery Science Theater 3000 and an airplane crash survivor.

Redditors love getting expert perspectives on a whole host of topics. But sometimes what they really want is photos of their childhood favorite cartoon characters dying of old age.

Nickelodeon cartoonist thewondercat returned with what became the most popular AMA of the week. His schtick? Drawing Nick-style cartoons of whatever pleases redditors’ fancy.

One of those requests was for “Elmo, Buzz Lightyear, and Dora the Explorer riding together on a train full of ducks,” by redditor deadengone666 on behalf of his baby daughter. When thewondercat delivered, deadengone666 offered up as sweet thanks: a video of said daughter slowly understanding the cartoon.

It was a nicely diverse week. Other big interviews included famous DJ RJD2, Kevin Murphy of Mystery Science Theater 3000, a redditor who spent the summer travelling to hang out with other redditors, and a guy whose father crashed a plane. With him inside. (Don’t worry, everybody survived.)

Could you draw a corgi hugging a cantaloupe? (SidewalkJohnny) 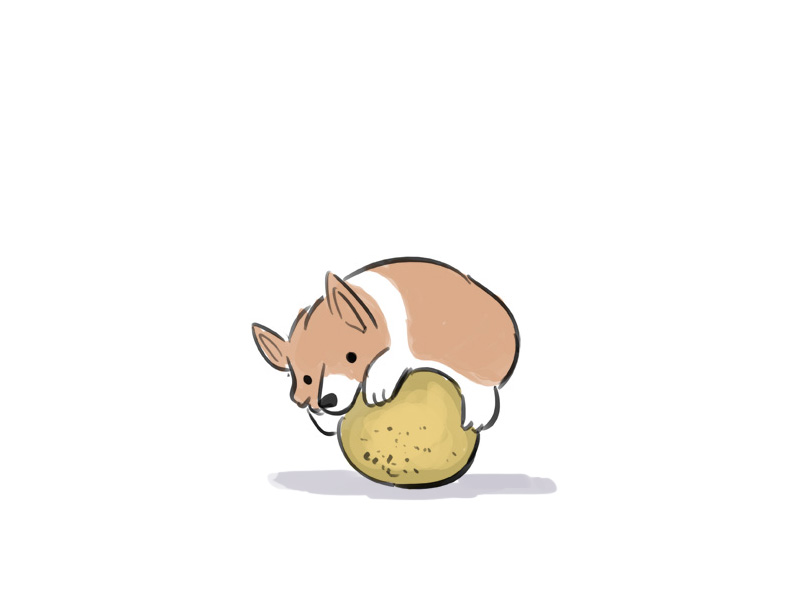 What is your feeling on Spotify (and similar services)? (demongp)

i got a check from spotify last month. $.22 was the amount. that help?

3) I Am Kevin Murphy of Rifftrax and MST3K. AMA!

Did you come up with most of the jokes in a single viewing of these movies, or if not, how many times did you watch them? (CranialMass)

We sort of watch them in chunks, repeatedly reviewing scenes, over several days. it’s an odd sort of close reading of a text. And quite often the first thing in your head is the funniest, but not often enough, which is why we engage a film for days at a time.

Was it hard getting back into a normal life, and a normal routine, after it? (Nassive)

Sure it was. I never had nightmares or what they call “flashbacks” or anything like that, still, imagine leaving you home for vacation and then coming back and somebody has rearranged all your funiture and belongings in your house and you can’t find a way to put them back, so you just leave them like that forever.

5) My name is Daniel and I spent the summer traveling and doing things for redditors. I slept on the floors and couches of complete strangers and never spent more than seven days in a given city. AMA

What was the most surprising thing that happened on your trip? (Nayko)

People offering me the use of their cars. I feel like I’m a fairly trusting person but that boggles my mind.

did anyone involved crap their pants? (Switchitis)

No crapped pants. When we crawled from the wreckage, the three of us were shaking uncontrollably. Like something from a movie, our entire bodies were shaking as if we were stuck in a freezer for an hour.

7) I’ve had over 80 surgeries, one of which I was completely awake for. AMA!!

Did you mention it to anyone in the hospital afterwards? Did you file any malpractice lawsuit? (Shady_Love)

I told my parents as soon as I was with them that the anesthesia didn’t work correctly and they were shocked. My mother immediately began crying and my dad started storming around the hospital demanding to see the anesthesiologist. When the doctor finally came over and listened to what I had to say he told me and my parents that it was impossible. He was “too good a doctor” to make such a “rookie mistake”. He claims that I was dreaming. Even after I could repeat verbatim some of the conversations he had with the other doctors and nurses during my surgery…. My actual surgeon believed me completely and has been very understanding through everything.

We considered trying to sue the anesthesiologist or the hospital but decided it just wasn’t worth it. At that point I was having a SUPER hard time talking about the experience/getting through day to day life so I didn’t want to have to testify in front of an entire court and such. I did have it put in my chart though that I refused to be under that anesthesiologist’s care again and the hospital was understanding and has accommodated my request.