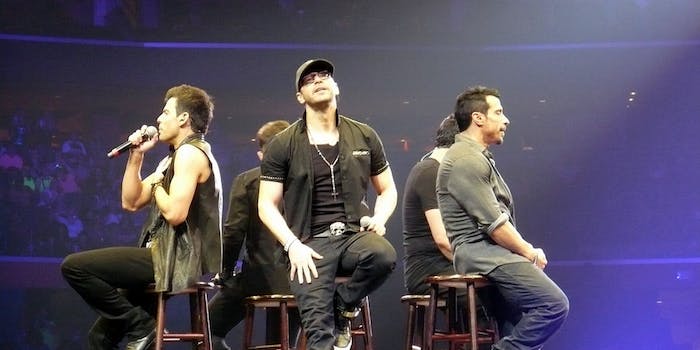 New Kids on the Block show off abs at gym, shrug off dadbod fad

They still have... the right stuff.

If you grew up in the ’80s, you might have had an obsession with New Kids on the Block. I was just the right age to be fascinated by boy bands and the myriad hot-pink hunk rags that pre-teen girls consumed then. They were cute and kind of edgy and—oh my god abs.

Yes, the reunited New Kids on the Block are not jumping on the dadbod-wagon. They’ve apparently been working out for their reunion tour, which is currently circling the States. NKOTB’s resident “bad boy” Donnie Wahlberg posted this photo to Instagram over the weekend to show they’re still hanging, uh, tough:

That sound you may have heard was millions of women and men turning into cartoon wolves. As Uproxx points out, the Facebook comments on Wahlberg’s page are top-notch: 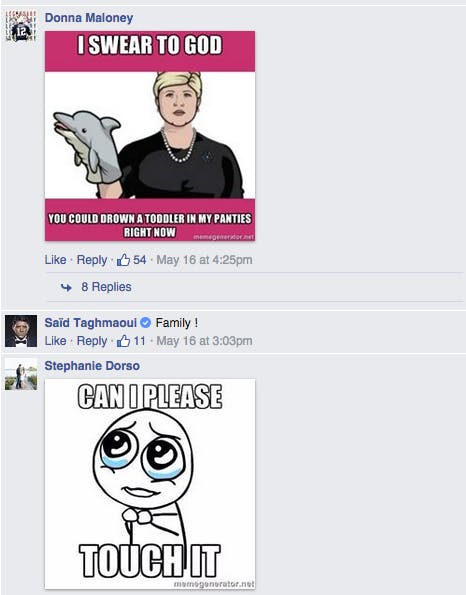