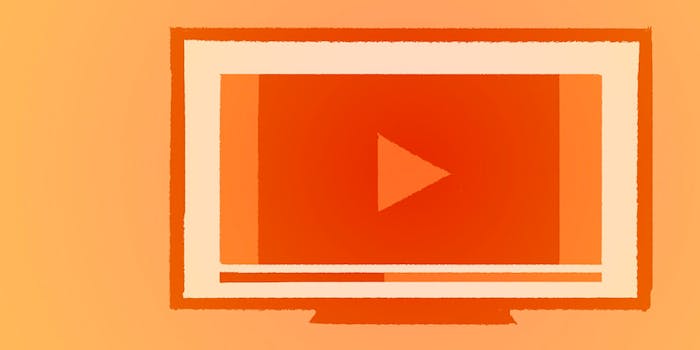 Get your queue in order.

Holiday season is in full swing, and you can treat yourself to a new slate of movies and series coming to Amazon Prime. The Marvelous Mrs. Maisel returns for a third season after its “absolutely delightful” season 2 cleaned up at the Emmys. Keep your eyes peeled as well for Amazon Original movie The Aeronauts, about a blustery scientist and a rich young widow who chart a course to fly a hot-air balloon higher than anyone in history, learning much about themselves and each other along the way. If you’re more in the mood for classics, you can catch Cameron Crowe’s definitive music journalism epic Almost Famous or watch Kevin Bacon overturn a conservative, hyper-religious small town’s oppressive dancing ordinance in Footloose.

Jack Ryan returns to Amazon with all the muscle and swagger you could want out of an action series. John Krasinski plays the protagonist as the best of all worlds: a hard-boiled field technician, bookworm, and consummate ladies’ man. Season 2 never outsmarts itself, but it respects its audience by giving them all the information they need and can handle. Now let’s see if the show can maintain this balance in the future. —Kahron Spearman

BoJack Horseman‘s Kate Purdy and Raphael Bob-Waksberg re-conceptualize adult animation with this gorgeous show. The first-ever rotoscoped TV series, Undone draws viewers into the world of Alma (Rosa Salazar) as she begins to experience a break from reality and interact with her late father (Bob Odenkirk). It explores spirituality and mental health alongside time travel and the flexibility of reality, while still offering well-developed characters and relationships. —Audra Schroeder

If superheroes are going to dominate popular culture, then we at least deserve satire that’s as creative and interesting as The Boys. A partnership between comedy Seth Rogen, Evan Goldberg, and Supernatural creator Eric Kripke, the series follows a group of human vigilantes trying to take down corrupt superheroes. The Boys simultaneously parodies the military-industrial complex and Hollywood monoculture, but it’s also a great superhero show in its own right. The boys’ club writing tendencies and gory style will turn some people off, but for the most part, The Boys sucker-punches the superhero genre with a wink and a smile. —Brenden Gallagher

New on Amazon Prime in December 2019: Movies and TV shows

New on Amazon Prime in November 2019: Movies and TV shows

This article is frequently updated for relevance.