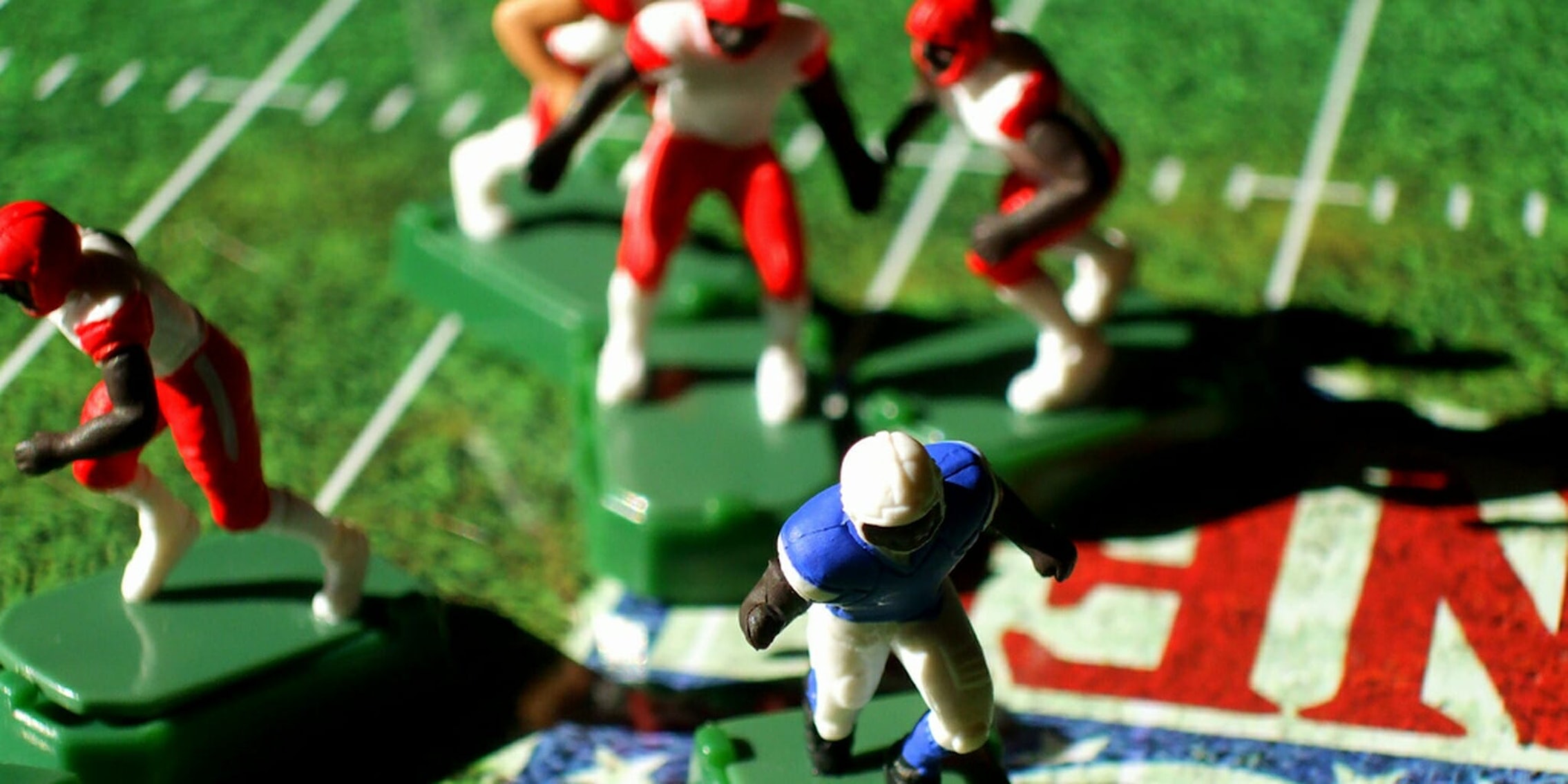 The news keeps getting worse for these websites.

In yet another blow to the daily fantasy-sports industry, Nevada’s gambling commission has ordered DraftKings and FanDuel to cease operations in the state because their products are considered gambling and not games of skill.

Nevada regulators said that the sites can’t operate in the state until they receive gambling licenses.

DraftKings and FanDuel are except from the Unlawful Internet Gambling Enforcement Act of 2006, which disallowed online poker and online sports betting, because they are generally considered games of skill. Nevada is the first state to depart from that judgment, but others could soon join it.

“The Nevada Gaming Commission concluded that daily fantasy is gambling and needs to be licensed here,” David Gzesh, a Nevada lawyer specializing in gambling and sports law, told the New York Times. “It should give other state’s pause because if it’s perceived as sports gambling here, no other state can offer it when it violates federal law.”

Nevada’s decision bans all unlicensed daily fantasy-sports websites, but it most directly affects FanDuel and DraftKings, because they make up 95 percent of that market. Five other states—Arizona, Iowa, Louisiana, Montana, and Washington—also ban the websites.

This Nevada ruling comes on the heels of news that the FBI is investigating the websites to determine whether they violated federal law. Congress also has taken an interest. Last month, Rep. Frank Pallone (D-N.J.) noted that “despite how mainstream these sites have become…the legal landscape governing these activities remains murky and should be reviewed.”

Earlier this month, news broke that a DraftKings content manager had won $350,000 playing on FanDuel in the same week as a data leak from the site that could have been used in the equivalent of insider trader.

Both sites subsequently admitted that their employees habitually played games on rival sites and immediately banned them from doing so.

Since then, multiple users of both sites have filed lawsuits in federal court.

What makes the daily fantasy-sports industry so interesting is its deep ties with every professional American sports league. DraftKings partners with the MLB, the NHL, and the UFC, while FanDuel works closely with the NBA and 16 NFL teams. Both companies also part with major esports platforms and sponsor six of the leading esports organizations.

“This decision deprives these fans of a product that has been embraced broadly by the sports community, including professional sports teams, leagues and media partners,” FanDuel said in a statement. “We are examining all options … In the interim, because we are committed to ensuring we are compliant in all jurisdictions, regrettably, we are forced to cease operations in Nevada.”

A DraftKings statement read: “We understand that the gaming industry is important to Nevada and, for that reason, they are taking this exclusionary approach against the increasingly popular fantasy sports industry. We strongly disagree with this decision and will work diligently to ensure Nevadans have the right to participate in what we strongly believe is legal entertainment that millions of Americans enjoy.”