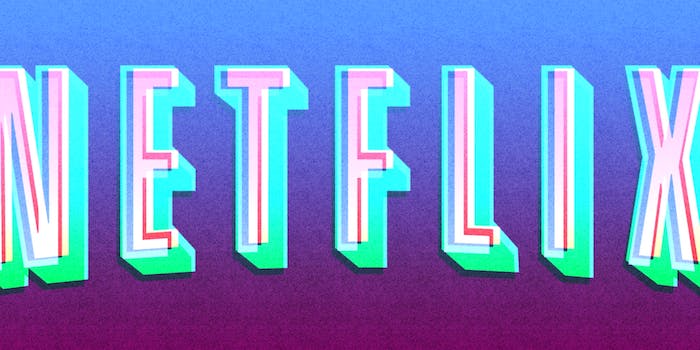 Following a worldwide search of thousands of applicants, Netflix has rounded up a group of young actors to fill out the cast of Stranger Things, a new supernatural drama series written and directed by siblings Matt and Ross Duffer (Wayward Pines, Hidden). The show’s eight hour-long episodes are scheduled to premiere exclusively on the streaming service on all areas where it is available in 2016.

The 1980s-set series was initially titled Montauk, reflecting its planned Montauk, Long Island, setting. The action has now been moved to Indiana.

Described in Netflix press releases as “a love letter to the ’80s classics that captivated a generation,” Stranger Things tells the story of a how a community’s search for a missing boy draws it into a mystery involving top secret government experiments, terrifying supernatural forces, and one very strange little girl.

Ryder will portray Joyce, a working class single mother reeling from the disappearance of her 12-year-old son. Harbour will play the town’s chief of police.

Wolfhard co-stars as Mike, a bullied 12-year-old who becomes an unlikely hero in the quest to save his best friend. He previously co-starred in the series The 100 and the independent films Aftermath and The Resurrection.