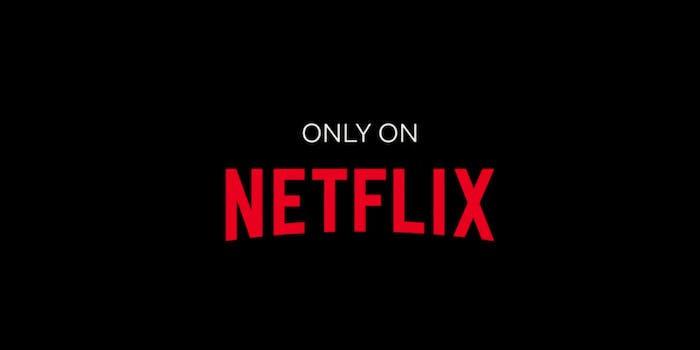 Netflix warns users to be cautious of new phishing scam

Don't click on any links and definitely don't update your payment info.

If you get an email from Netflix claiming that you need to update payment details, proceed with caution. (And don’t click on anything.)

A new Netflix phishing scam is circulating, and this one was reportedly sent to an officer at the Solon, Ohio Police Department, who doesn’t have an account.

The email starts off with “Hi Dear,” (the first red flag) and continues: “We’re having some trouble with your current billing information. We’ll try again, but in the meantime you may want to update your payment details.” It then offers a link to “Update Account Now,” which you should not click.

The officer also warns that clicking the link could infect your computer with malware.

This is the latest variation on the Netflix email scam: Earlier this year, a similar scam asked subscribers to update payment information after claiming their credit card was declined. Last year, a phishing email circulated claiming subscribers’ accounts had been disabled, and another scam claimed to need subscribers to update their credit card and social security number, the latter of which Netflix does not ask for.

According to the phishing scam site MailGuard, an “account suspended” scam is also circulating, asking subscribers to update payment info. Clicking the link leads to a sign-in screen that spoofs Netflix’s logo and layout.

Netflix’s homepage also cautions against clicking on links or attachments in suspicious emails, and asks those targeted to report the emails to them. Netflix’s tech support Twitter account also recently responded to someone asking if they were being scammed, and claimed that any official Netflix emails will come from [email protected]