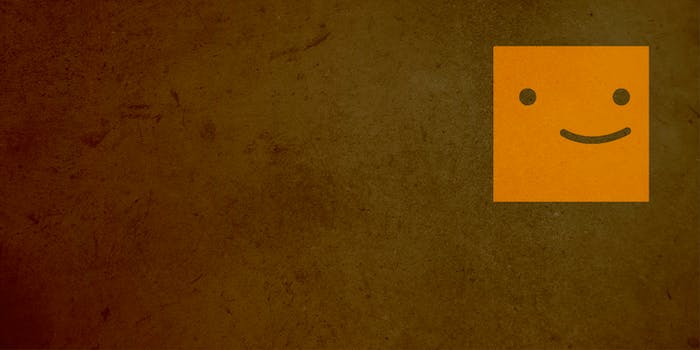 'Love Alarm' already has a passionate fanbase in Korea.

Netflix announced Thursday that it’s turning one of South Korea’s most popular webtoon series into its first original Korean drama.

Love Alarm, which is based on the popular webtoon by Kyi Young Chon, will be turned into a 12-episode series by Netflix. It already has a passionate fanbase and revolves around a controversial app released by an unknown developer that lets users know if people who are located within 10 meters carry romantic feelings for the user. Naturally, the app causes chaos and disruption out in the world.

“We want Love Alarm, the TV series, to exhibit the liveliness and expression of emotions, with visual treatments that will reflect Ms Chon’s vision when she created the story,” said Jaemoon Lee, who is producing the series through the production company Hidden Sequence.

While Netflix has been a major part of the television conversation for years, many of its shows were made and geared toward English-speaking audiences, but it’s started to expand its programming. The Brazilian dystopian thriller, 3%, just got renewed for a second season last month.

“It is an honor for Netflix to collaborate with a great storyteller like Ms Chon and a visionary producer like Mr. Lee for our very first Korean original production,” Erik Barmack, VP of International Originals, Netflix, said in a statement. “Working together, we look forward to transforming this wildly imaginative story into a top-quality drama series for over 86 million Netflix members around the world.”

Love Alarm will debut on Netflix in more than 190 countries in 2018.