The technically dazzling crime drama doesn't have much to say.

When movies or television series offer technical brilliance, we expect the creative excellence to match.

Nowhere Man, a Taiwanese series that marks Netflix’s first television offering in Mandarin, is teeming with stylistic and narrative creativity. The handheld verité shooting style results in some incredibly interesting directing.  The photography has a thoughtful discipline to it, both in terms of lighting and framing, even when the action gets chaotic. The narrative presentation is intriguing, jumping around in time, alternately ratcheting up the intensity and pulling it back, allowing for clever and inspired editing.

RELEASE DATE: 10/31/2019
DIRECTOR: DJ Chen
STREAMING: Netflix
This technically brilliant but narratively straightforward crime drama gets bogged down in its own tricks.

But despite the technically interesting aspects of Nowhere Man, it doesn’t offer much in terms of theme or content. The story itself is straightforward: Three hot-headed gang members become embroiled in a bad situation that lands some of them in jail and changes their lives forever. Then they make their escape and seek their revenge.

There is nothing wrong with a good jailbreak story. Joseph Chang plays the simmering lead, Quan, with a tough yet empathetic charm. The other series regulars match his quiet intensity and are convincing when they get the chance to fuck shit up. But if there is a larger thematic point to Quan’s journey, the series never explicates it. If there is a broader social statement being made, it is lost. And because the technique signals that there is something more here, the end result is disappointing. 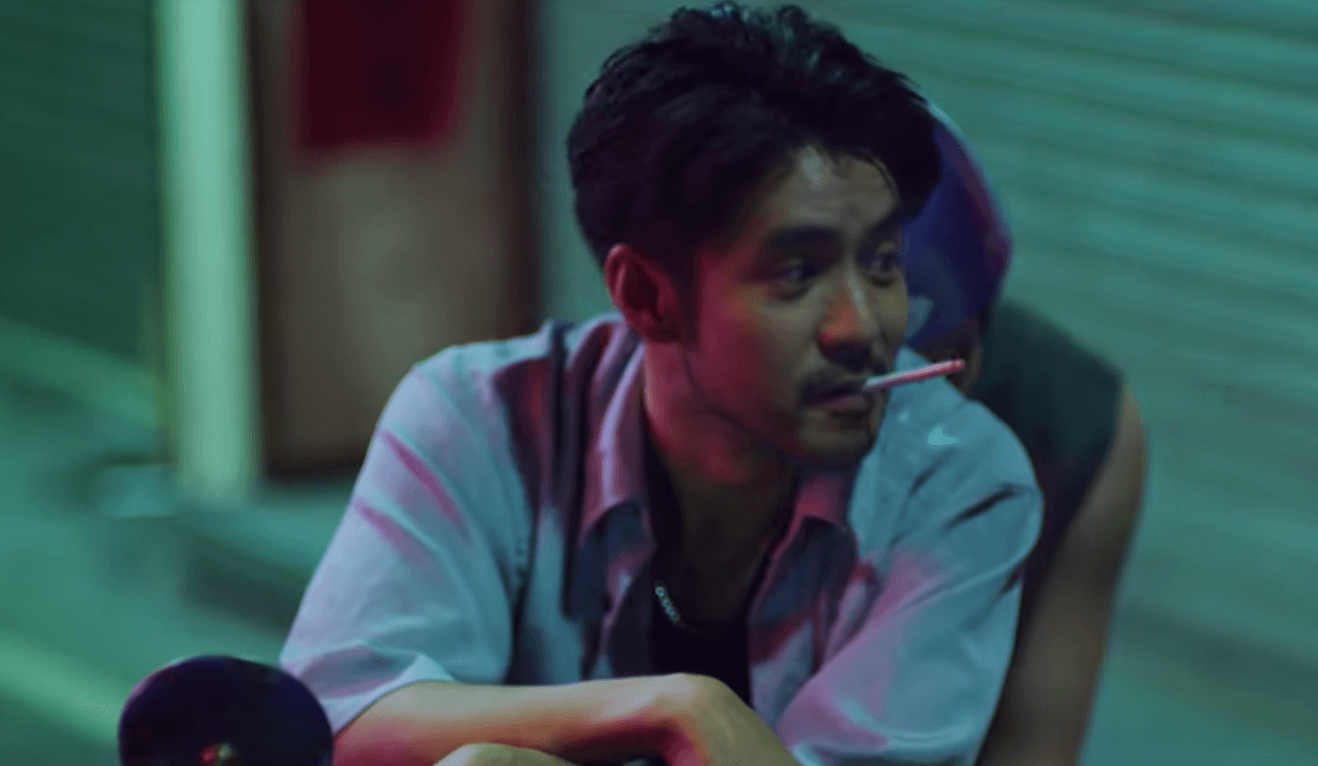 Nowhere Man is a milestone, marking the first Mandarin-language original from Netflix. DJ Chen, a talented Taiwanese female filmmaker, wrote and directed the series. While Chen’s technical proficiency is impressive, the writing would have been better left to someone else.

The bold technical choices sometimes confuse the narrative, which would be fine if they served some greater thematic exploration. Though this series isn’t quite on the technical level of Christopher Nolan’s Memento, it gives a similar feeling. The mechanics of each episode are thrilling, but after a while, you start to wonder if there is a point to all of the creative tricks. In this way, the series is also reminiscent of HBO’s The Night Of, another effort where the technical veneer of prestige television obscured the fact the the show didn’t have much to say. 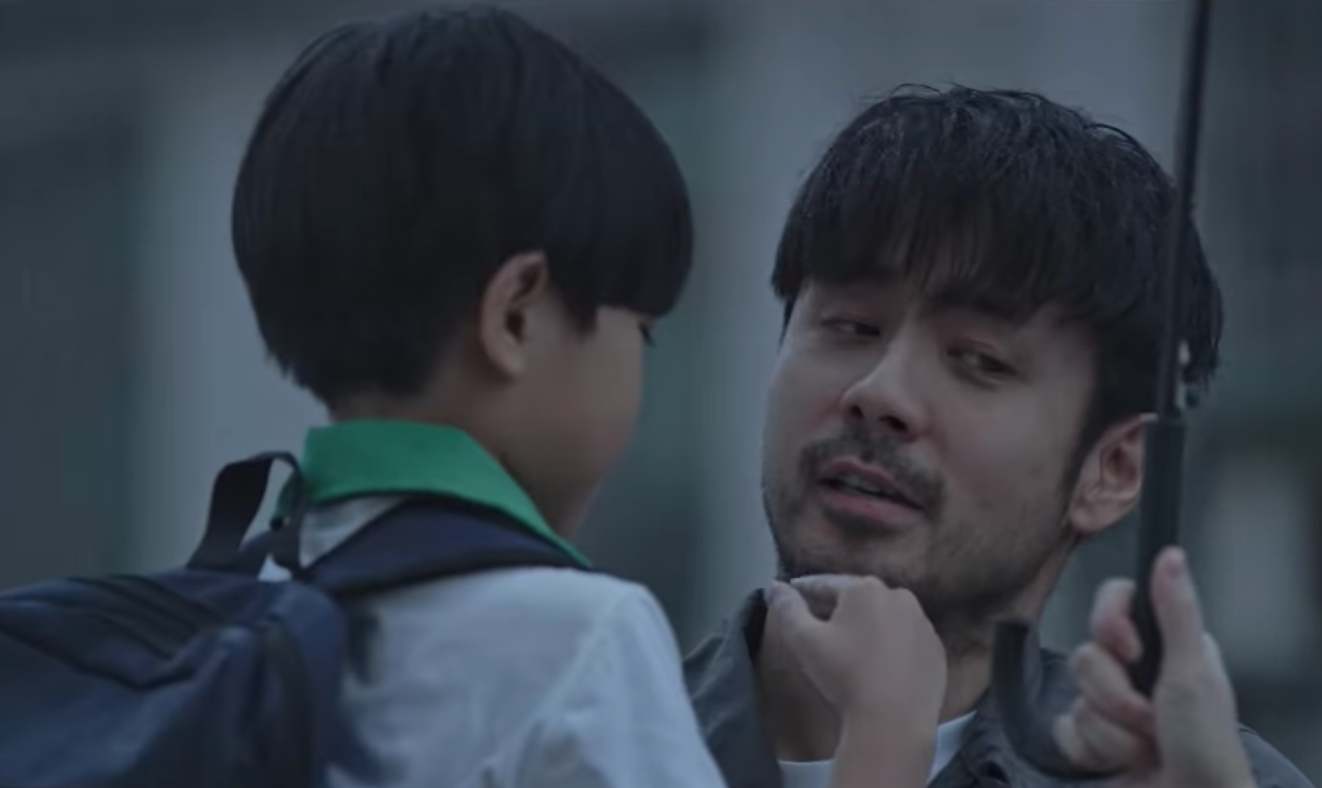 It is fair to argue that a television show doesn’t necessarily have to “say something.” Millions of people watch shows like CSI and The Big Bang Theory on a weekly basis—a lot more than those who watch thematically ambitious efforts like Barry or Fleabag. The problem comes when you elevate your technical ambition without upping your thematic ambition. If a show announces itself as big, glossy, and dumb, it’s easy to forgive narrative simplicity. There is a certain visual style that says, “Hey, this isn’t Shakespeare. We’re just putting on a show. Enjoy the explosions.” But when you adopt a visual style more appropriate for Sundance than the suburban multiplex, audiences will desire and expect depth. If you hint at something deeper but don’t follow through, viewers will feel cheated.

It is difficult to fault a piece of art for not having greater ambitions if it succeeds on its own terms. And for the most part, Nowhere Man does. But with artistic flourishes like classical music, flashbacks, jump cuts, and scenes of pensive quiet that never quite pay off, the series sets itself up for failure. 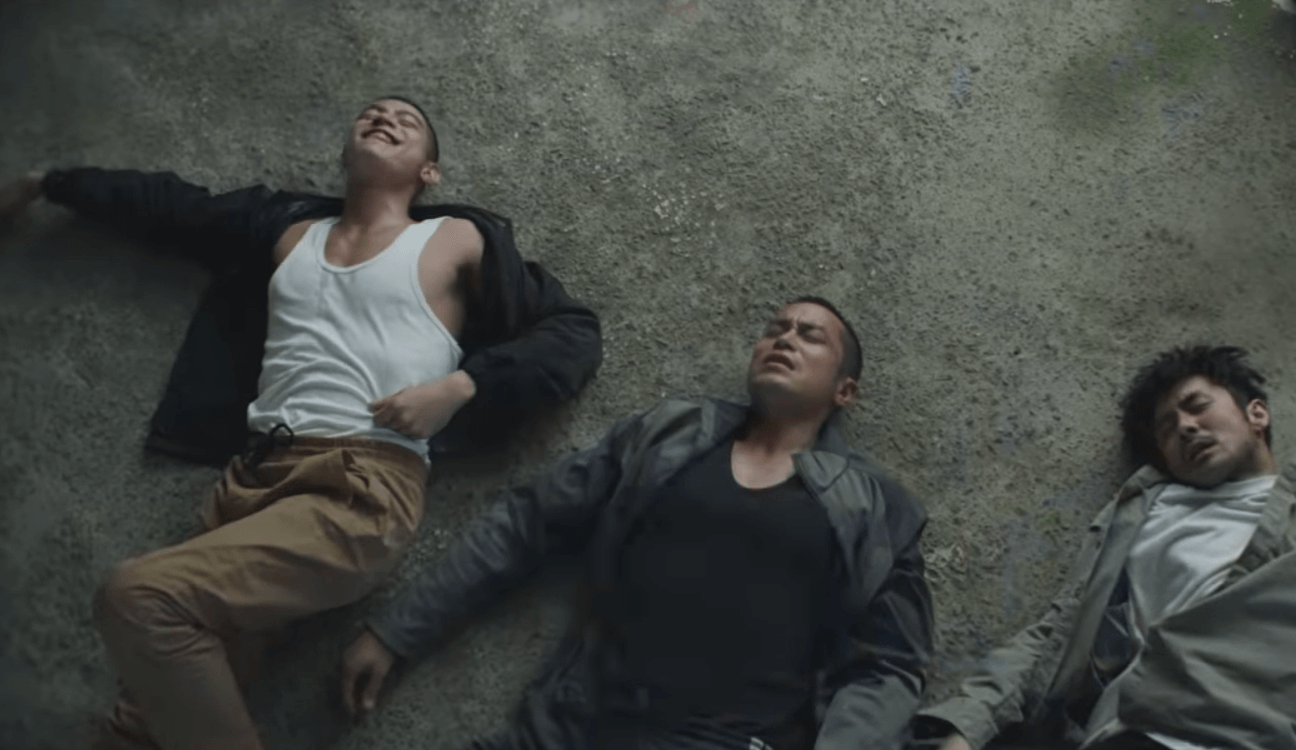 At one point in the second episode, Quan talks to an elder prisoner about the old man’s favorite book. This leads to a back and forth about enlightenment. Quan remarks, “Those who end up in here, it’s not the walls keeping them in. It’s their fate.”

It’s fine to invoke fate, but if you do, you ought to have something to say about it. Characters on CSI or Young Sheldon have never heard of fate, because their fate only exists insofar as it takes them to the next commercial, the next laugh track, or the next round of forced tears. Hints of thematic ambition without follow-through, however, always feel pretentious.

On a technical level, Nowhere Man is a breath of fresh air. On a creative level, it’s little more than a boilerplate crime drama. There’s room for that kind of show in everybody’s media diet. If only the series had made its intentions clear from the start.