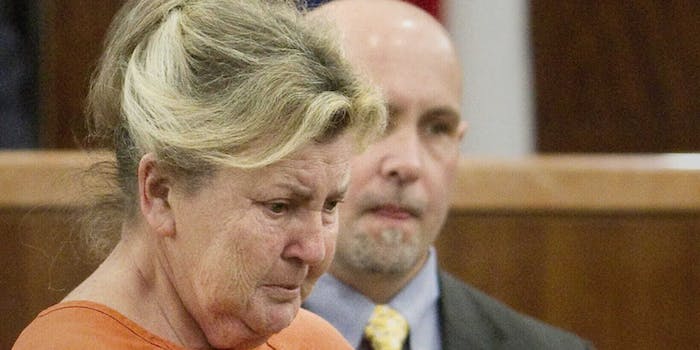 In addition to exposing inadequate methodologies, each episode of Exhibit A picks apart many police departments’ dangerous willingness to draw apparently tidy conclusions, no matter how cloudy their case actually is. Loudenberg gets to the heart of the imperfect sciences—including use of touch DNA, blood splatter analysis, and surveillance modeling—which are often not sufficiently tested for practical use, much less standardized.

In 2009, Charles Powell III, the subject of Exhibit A‘s first episode, was found guilty for the aggravated robbery of a Valero convenience store in Killeen, Texas. He was subsequently sentenced to 28 years in prison. The surveillance footage, however, shows a man at least six inches shorter than Powell wielding a gun, stripping the register, and swiftly exiting the store. The victim (reported to be five feet six inches tall) and the robber both appear to hit the same mark on the door’s height indicator strip. In a handwritten statement, the victim stated the assailant stood roughly the same height as her. 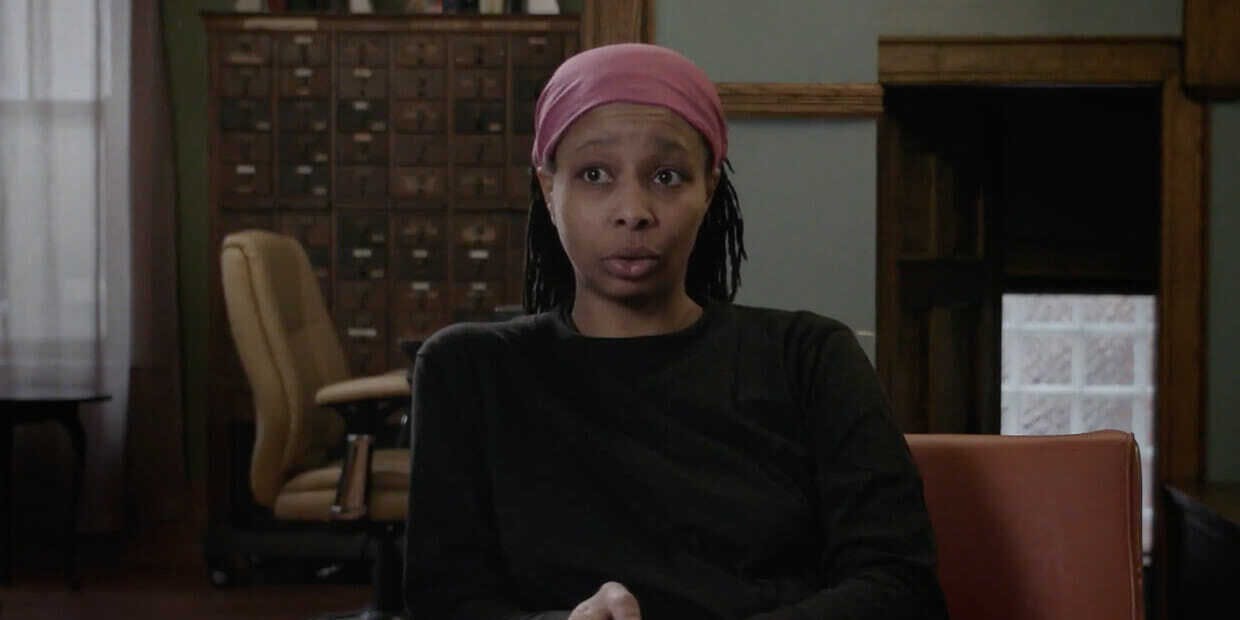 Powell alleged the Killeen police targeted him for his pointed rap lyrics and were trained to profile and harass the town’s Black, brown, and poor residents. This last group is crucial; Loudenberg interviewed an older woman who admitted to providing a tip to the police, for cash, which led to Powell’s arrest.

Incidentally, Exhibit A may have already benefited Powell, who had his conviction vacated on June 26, two days before the show’s release. He will have already spent 10 years imprisoned for a crime he did not commit. Mike Ware, executive director of the Innocence Project of Texas and lead counsel for Powell, disagreed with this assessment while speaking to the Daily Dot. But he admits the ruling Powell received is intriguing, given the 27th District Court from Bell County’s decision did not include any language about the meat of Powell’s defense: the misapplication of imprecise video forensics. 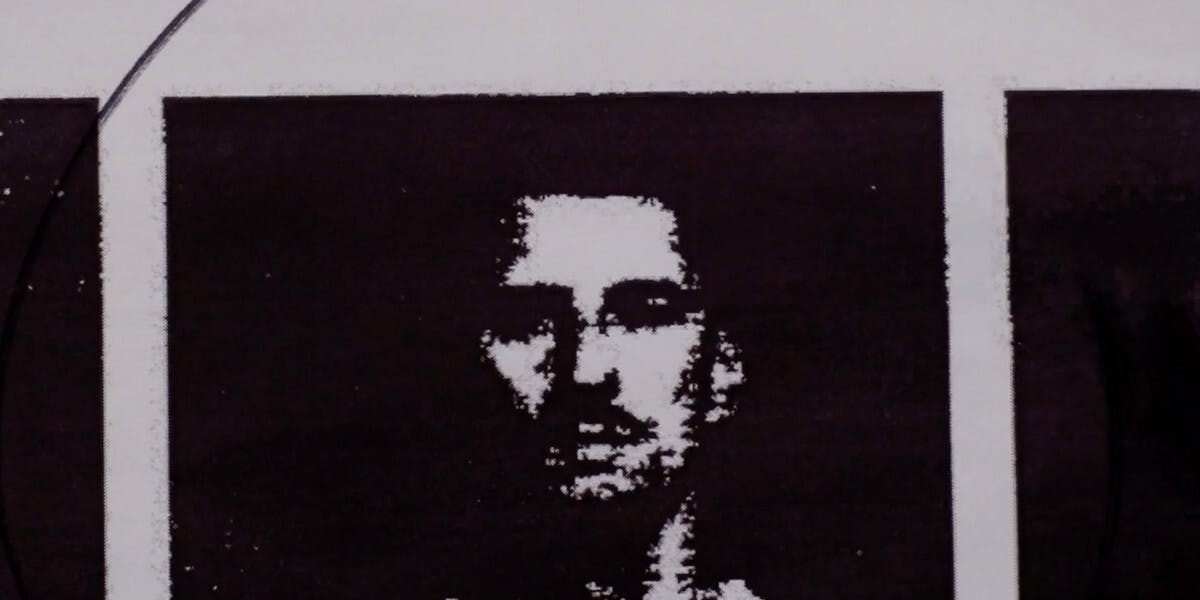 In fact, the ruling exclusively mentions the state’s application of informant perjury as the basis for the new opinion. Neither the Killeen Police nor the state of Texas would admit to malfeasance related to forensics at any level. (This could be a proactive measure, in the case of a civil suit against Killeen Police or the state of Texas. Ware has said his team will continue to pursue its argument for review of the forensics used in the case.)

“We attacked junk science, as grounds for review, and the forensics in our [plea for] innocence,” says Ware. “The court did not even acknowledge that either issue had been raised; they just reversed on the severe prosecutorial misconduct.”

Exhibit A‘s most durable quality, though, is its ability to balance these individual cases with the greater socioeconomic truths coloring each episode. For example, had a well-known, resourceful attorney like Ware been available from the start, how likely would Powell’s initial conviction have been? The show proves yet another success for both Loudenberg and Netflix, distinguishing itself with a potent blend of humanity, science, and minimal legalese, all in a digestible package.

Looking for something more specific? Here are our Netflix guides for the best war movies, documentaries, anime, indie flicks, true crime, food shows, rom-coms, LGBT movies, alien movies, gangster movies, Westerns, film noir, and movies based on true stories streaming right now. There are also sad moviesguaranteed to make you cry, weird movies to melt your brain, old movies when you need something classic, and standup specials when you really need to laugh. Or check out Flixable, a search engine for Netflix.