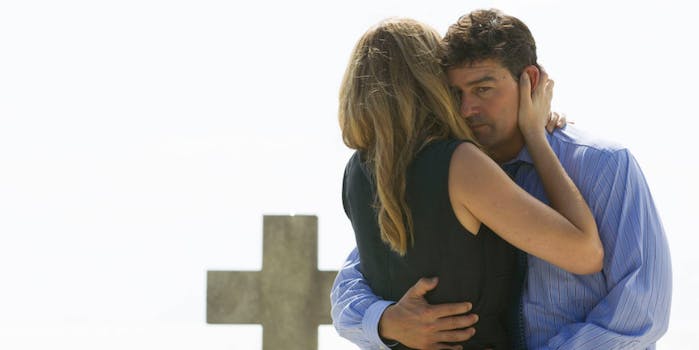 It's only the third show the streaming service has ever canceled.

Three is not a magic number for Bloodline. After its next season, Netflix is canceling the show.

The original series, which debuted in 2015, will not be renewed after season 3, which is set to air in 2017. Did the family drama, set in the murky glades of the Florida Keys, just not resonate with viewers? It’s not clear, since Netflix withholds viewership and ratings info, but the Hollywood Reporter points out there might be some tension with its producer, Sony Pictures Television. Florida also recently cut its tax incentives program.

It’s also only the third series that Netflix has ever canceled, in addition to werewolf drama Hemlock Grove and Norwegian drama Lilyhammer. It even renewed Scrotal Recall, though it smartly changed the name.

Bloodline‘s Florida men, Kyle Chandler and Ben Mendelsohn, are both nominated for Emmys, so that will certainly make for an interesting speech, should they win.