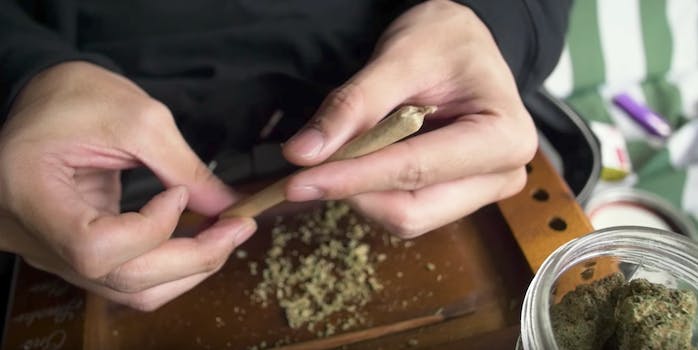 Blaze it. Watch it.

Netflix announced this week that it has picked up Highland, a docuseries about marijuana culture in Thailand.

The series captures a lesser-publicized side of the Southeast Asian nation, separate from the tourist attractions and beaches Americans may recognize, and focuses on the growing community of people in the country who are fighting to legalize weed. The series “probes pot’s legal status, history that relates to the U.S. role in the Vietnam War, and presents today’s marijuana entrepreneurs.”

While the production quality isn’t quite there, it’s definitely a branch into more millennial-friendly, Viceland-style programming for the streaming giant, which tends to pad its original documentary section with true crime and music.

Highland is available immediately for streaming.