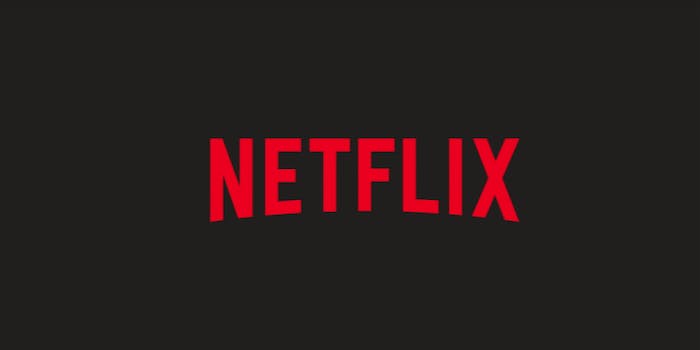 Netflix found a way around the 'Apple tax.'

Netflix is moving into 2019 by blocking anyone with an Apple device from starting a new account or rejoining the service via iTunes.

According to an updated FAQ, “iTunes billing for Netflix is not available to new or rejoining Netflix customers. If you are currently billed by iTunes, you can continue to use iTunes billing until your account is cancelled.”

Last week it was reported that Netflix had stopped allowing new customers to use iTunes for billing. iOS users will now have to submit payment details directly on Netflix’s site, which will allow Netflix to bypass Apple’s tax on in-app subscriptions, which takes 30 percent of subscriber revenue for the first year and 15 percent for the second. In 2018, the tax brought in roughly $256 million for Apple, according to TechCrunch.

Netflix started experimenting with this idea last summer, and around the same time switched over Android users as well. This is certainly a blow to Apple’s revenue, but it’s planning a rollout of its own streaming service this year.

Update Jan. 4, 11:33am CT: A Netflix spokesperson told the Daily Dot: “We no longer support iTunes as a method of payment for new members. Existing members who currently use iTunes as a method of payment can continue to do so. Apple is a valued partner with whom we work closely to deliver great entertainment to members around the world across a range of devices including the iPhone and Apple TV.”