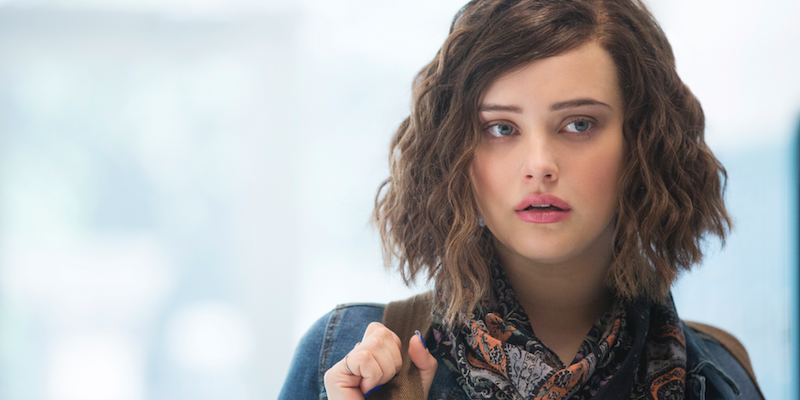 Last Friday, Hulu was just hanging out, trying to do a little pre-weekend promotion. It took a friendly jab at its competitor on Twitter.

Last night, Netflix fired back with some very on-brand content.

Streaming only on Hulu. Not on Netflix. Try your free trial today! https://t.co/zSLJeqPY6e pic.twitter.com/4Edc7TqoaQ

Welcome to your tape https://t.co/juAMcd0jjU

For those who haven’t yet binged on Netflix’s record-breaking series 13 Reasons Why, the tweet might not make sense. But “welcome to your tape,” uttered by protagonist Hannah Baker, is the foundation of the series; she sends cassette tapes to all the people she feels contributed to or were complicit in her death. It’s a heavy series, but that line quickly became a meme meant to illustrate pettiness, which, as Refinery 29 pointed out, dismisses the weight of Hannah’s situation.

So Netflix jumped on the meme train, and responses were mixed. Some were disappointed that a brand seemed to be trivializing suicide, but others shrugged it off as a joke. The always on-brand Wendy’s Twitter account claimed it was actually “pretty solid and relevant to their brand.”