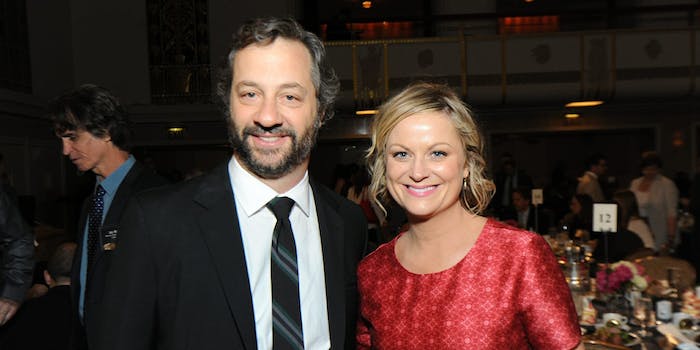 NBC is getting into the streaming game. The company announced Thursday that it will launch a subscription comedy service called SeeSo in January.

The $3.99-per-month subscription service, which will begin with a private beta in December, will feature both content that airs first on NBC and exclusive programming.

TV-first content will include 40 seasons of Saturday Night Live, including new episodes the day after they air; episodes of The Tonight Show Starring Jimmy Fallon and Late Night with Seth Meyers; and older shows like Parks and Recreation, 30 Rock, The Office, and Kids in the Hall.

Although NBC has more dramas than comedies on its current TV schedule, it’s doubling down on comedy for SeeSo.

“The big niche we’re focusing on is comedy,” Evan Shapiro, executive VP of NBCU Digital Enterprises, said in a statement. “It’s the most popular genre out there by a long stretch, by a Secretariat stretch.” Shapiro also described SeeSo as a compliment to streaming-video-on-demand services.

SeeSo’s original programming will include The UCB Show from Amy Poehler, an animated series from Community and Rick and Morty’s Dan Harmon, and a show from former Daily Show correspondent Wyatt Cenac. It will also stream three to five movies per month and daily standup comedy specials, with the potential for livestreamed comedy specials in the future.