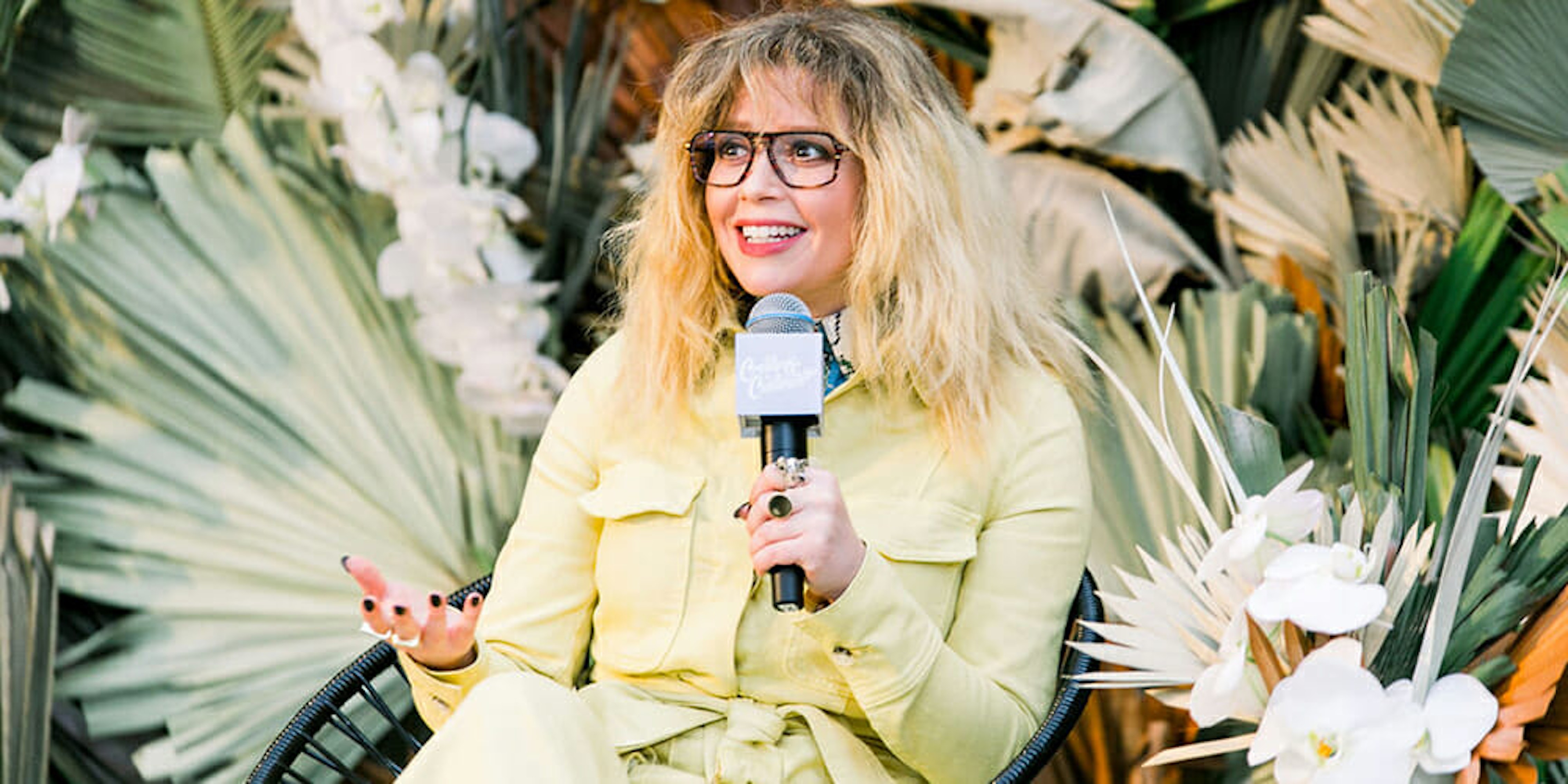 'I almost don’t know how [anyone goes] about creating things that are so unreal.'

Amid describing how she became surrounded by a team of women on Netflix’s Russian Doll, Natasha Lyonne had a side comment: “I’m a big fan of men.” She acknowledged the support and encouragement of her boyfriend, Fred Armisen. And then she went back to talking about women.

Lyonne was interviewed on Sunday down the street from SXSW in Austin, Texas, at Create & Cultivate’s meet-up for women in business. It was there that she was asked many of the same questions about gender that many women creators are exhaustively faced with, both explicitly and implicitly. But Lyonne danced the gender-question dance with grace and nuance.

“I think for this particular project, it was core to my soul, and I so badly wanted to have a character that was not male or female, that was not gendered in any way,” Lyonne said. (To be clear, Lyonne’s character in the show, Nadia, is a cis woman.)

She said behind the screen, she didn’t intentionally assemble an all-female team, but she did hire “the best people for the job.” Lyonne co-created Russian Doll alongside Amy Poehler and writer/director Leslye Headland. Many other women involved were her close friends, including Chloë Sevigny, who plays a character based on Lyonne’s real mother.

“Having her embody [my mom] was for me a really safe way to unpack something that was a core, narcissistic wound in my psyche,” Lyonne said. “To allow the safest person in my life who has been there for me for decades when it’s not hip to do so—it was deep.”

The scene where Nadia’s mother inexplicably piles watermelons into her car as a young Nadia looks on—with concern, but not surprise—is based on a true event, she said. And Nadia herself, while not entirely informed by Lyonne’s life, certainly shares some characteristics.

“My goal in making a show like Russian Doll [is that] it allows me to continue to speak very transparently around my own experience in the hopes that we all continue to speak in this way about a certain admission of inner brokenness and an acceptance that that’s OK,” Lyonne said. “That that’s not a shortcoming in a human life.”

And working with women, she said, helped her overcome the fear of exposing vulnerability and “letting it all hang out in all its messiness.”

“In women, we embrace that in each other, that we’re all kind of imperfect. We always celebrate it in someone else,” Lyonne said. “As soon as it’s our own, it’s like, deep shame spiral.”

As to the question of how she created such “real” characters, Lyonne attributed the energy of her team—and the inspiration of real life.

“I almost don’t know how [anyone goes] about creating things that are so unreal,” Lyonne said. “It seems so much harder. People seem obsessed with the idea of reality, and reality itself is so much more harrowing. It lends itself to drama so much easier—and therefore comedy, because what’s funnier than a living nightmare?”