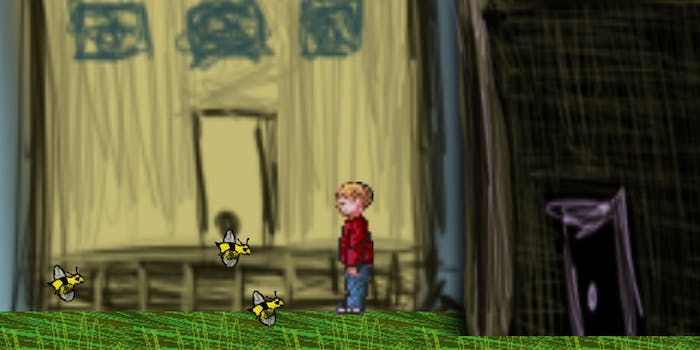 Relive your ’90s childhood trauma with ‘My Girl’ the game

If you were a kid in the early 1990s, chances are that you remember the movie My Girl. Macaulay Culkin, who was a box office sensation thanks to the wild success of Home Alone, played Thomas J. Sennett, a dorky kid who is best friends with Vada Sultenfuss (Anna Chlumsky). After the two friends enjoy a carefree summer—and even a first kiss—the movie takes a morbid turn as Thomas J., who is allergic to everything on the planet, is killed by a swarm of bees.

Innocent summer activities, cute romance, and DEATH BY BEES. That’s how they made movies for adolescents back then. These days, you get sanitized dreck like Frozen and The Avengers.

Anyway, some nostalgia buff out there decided that My Girl would work as—why not?—a video game. Thus, the sadistic folks at Snowrunner Games put together a crude version of the movie’s traumatic climax, including everything from a MIDI version of the song “My Girl” to heavily-pixelated movie stills. 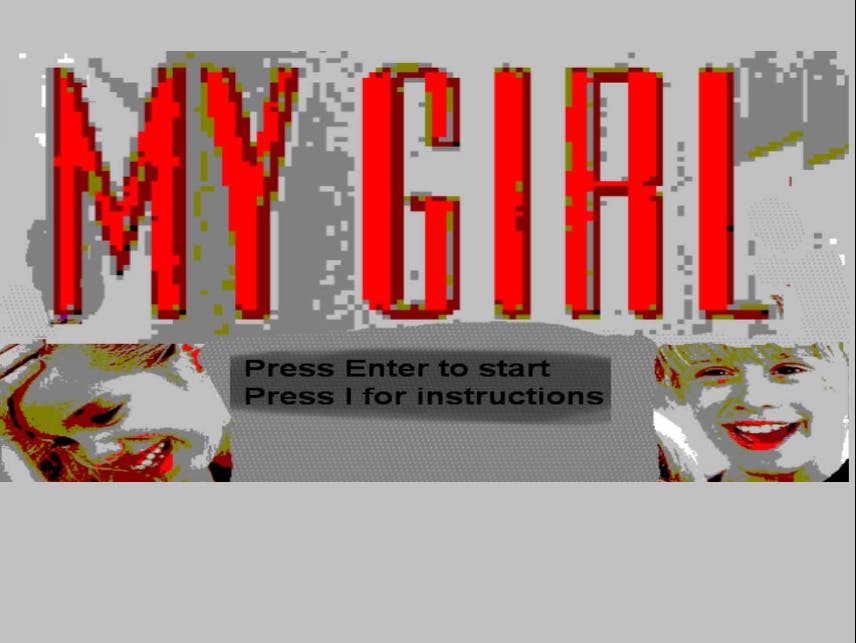 In My Girl the game, you get to play as the unfortunate Thomas J. You use the arrow keys to run (and jump) aimlessly around a field until the killer bees inevitably strike and seal your fate. A mood ring (which was a focal point in the movie) indicates how much time you have left.

In other words, it’s basically a side-scrolling version of Pac-Man, minus the bouncing fruit (which Thomas J. is probably allergic to anyway). 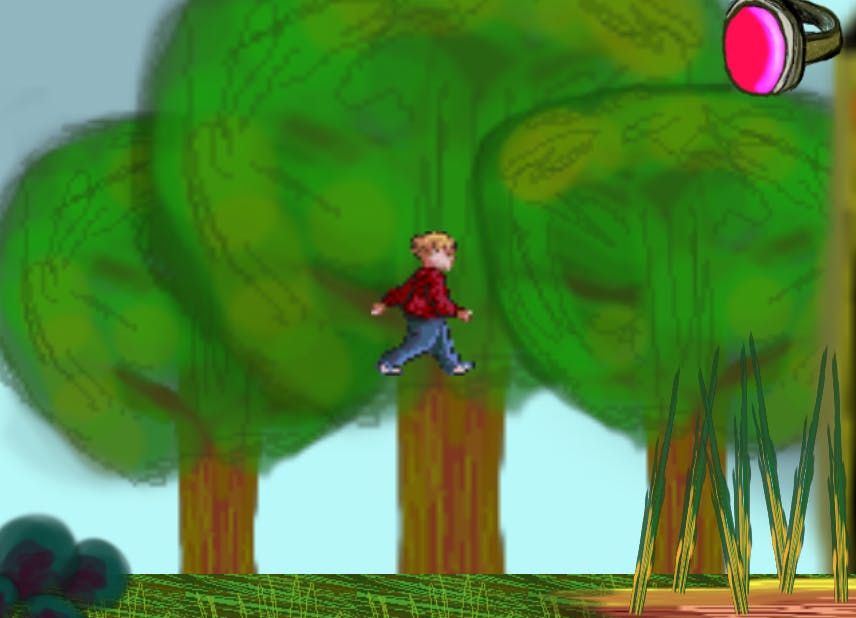 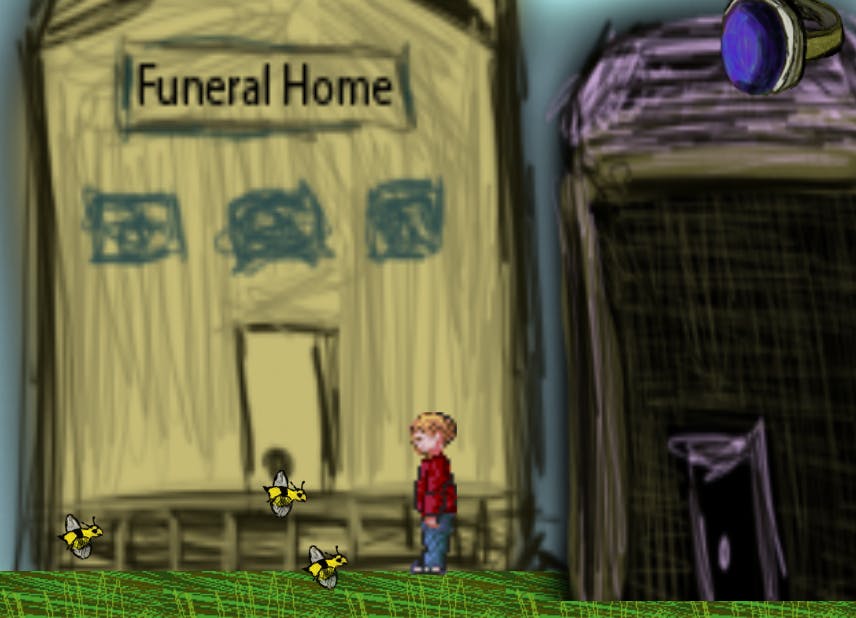 I played the game and managed to avoid the bees for a full one minute and 45 seconds before it became evident that I wasn’t going to be in My Girl 2. Audio from the traumatic scene in the movie plays once the bees conquer you.

If you find yourself wondering why My Girl was ever optioned into a video game, let this old fart remind you that, back in Nintendo’s glory days, they made video games out of everything, including Wayne’s World, The Three Stooges, and even The Rocky Horror Picture Show.

Perhaps we can persuade Snowrunner Games to create video games from other traumatic childhood movies, including Return to Oz and Killer Klowns from Outer Space.


H/T A.V. Club/All images via My Girl the game