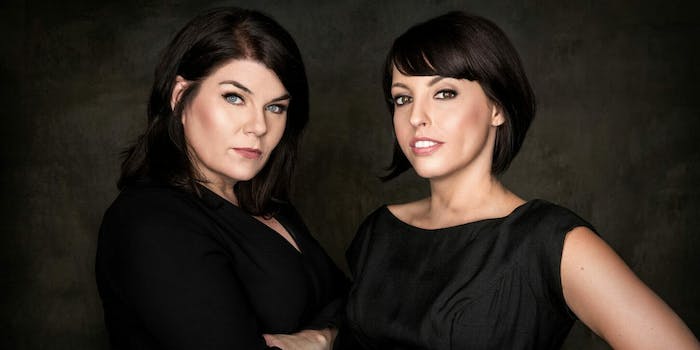 The popular true-crime show starts building out its podcast universe.

Tuesday’s My Favorite Murder minisode highlights snippets from the new shows, which include The Purrcast, a “cat people” podcast featuring MFM producer Steven Ray Morris; Do You Need a Ride?, in which Kilgariff and comedian Chris Fairbanks drive guests to or from LAX; This Podcast Will Kill You, which explores the history of diseases with grad students Erin Welsh and Erin Allmann Updyke; and The Fall Line, a true-crime series hosted by Laurah Norton and Brooke Hargrove that explores cold cases in marginalized communities in Georgia.

Exactly Right, a collaboration with podcast platform Stitcher, was announced in August. Hardstark said then that the expansion gave them the freedom to grow out their “own Marvel universe.”