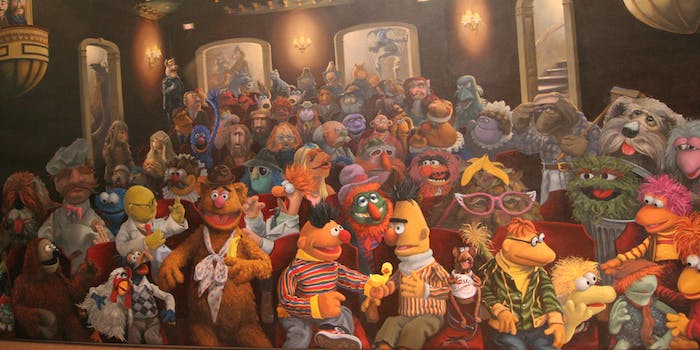 The Muppets are heading back to TV

They're holding out for Miss Piggy, though.

The Muppet brand has remained strong since The Muppet Show went off the air in the early ’80s. They’ve transitioned nicely into the Internet age, which makes now the perfect time to revive the show.

According to TVLine, ABC is planning to reboot the show with Big Bang Theory co-creator Bill Prady and Anger Management‘s Bob Kushell. A pilot is scheduled to be shot later this month. Hopefully this reboot will stick; Muppets Tonight debuted on ABC in 1996 but only lasted one season.

While there aren’t any hard and fest details beyond the working title Muppets 2015 and the possibility that the show would take place behind the scenes at a late-night show, TVLine stumbled across this logline: “The Muppets excitedly gather at ABC for a meeting about the new Muppet Show. However, the show will not move forward unless Miss Piggy signs on.”