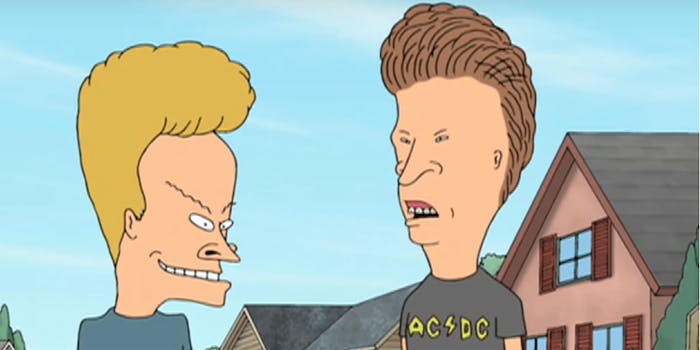 A '90s animation favorite has returned.

A ’90s animation favorite has returned.

MTV’s series Liquid Television, which launched Beavis and Butt-Head into America’s consciousness and introduced us to Æon Flux and Stick Figure Theatre, is now available for free on the Internet Archive. The series, which ran from 1991-1994, made an appearance on MTV’s site in 2011 but soon disappeared.

It was an important showcase for subversive animation and under-the-radar creators, and some of the humor still holds up. Especially relevant right now: the raw, vengeful power of Winter Steele.

All 27 episodes are available now.