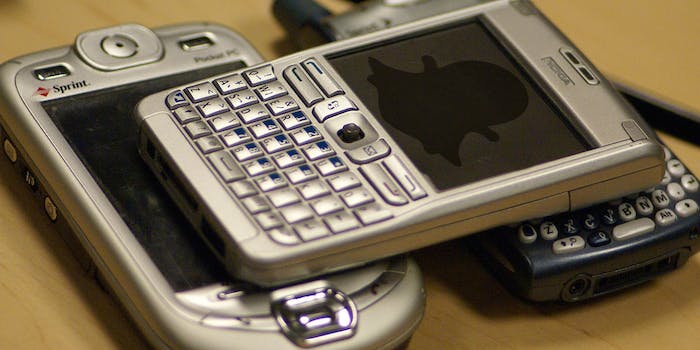 Photo via Vincent Diamante/Flickr (CC BY 2.0) | Remix by Max Fleishman

Celebs will take the MTV crowd back on intimate home tours starting in June.

MTV is reviving the iconic Cribs franchise with a 2016 twist: The series will now live on its Snapchat Discover channel.

Cribs premiered on MTV in 2000, giving fans an intimate look at the homes—or alleged homes and property—of their favorite celebs in an era before social media. In one iconic episode Mariah Carey famously worked out in heels while giving her tour.

The series left the air in 2008, and then returned for episodes in 2010 and 2011. Starting in June Cribs will take up residence on Snapchat, with celeb like Mac Miller, Austin Mahone, and Travis Mills participating.

MTV draws 100 million viewers to its Snapchat outlets. It’ll also be adding other programming like Pants Off, a sex and relationship series from Laci Green, who’s found success with the MTV YouTube series Braless.

Cribs thrived in a celeb-obsessed era that had little access outside of mainstream media, but with realty shows and stars’ own social media already capturing content from inside private celebrity spaces, the allure of Cribs might not hold as strong as before. Unless, of course, they get Carey back on that stair-master.