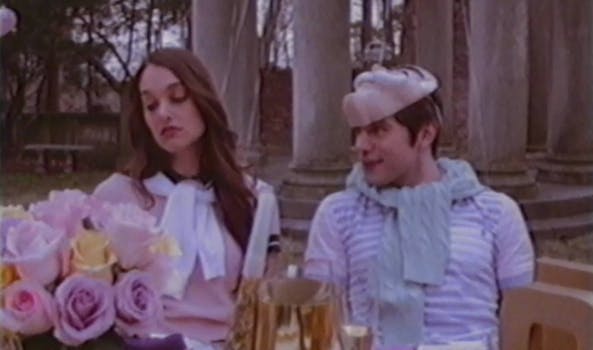 The present collides with the past.

A flashback in this week’s episode of Mr. Robot offered viewers as glimpse of one of the best-named fake horror movies ever: The Careful Massacre of the Bourgeoisie. And now you can watch the whole (NSFW) thing.

In its second season, Mr. Robot has proven its ability to keep fans engaged on social media, and this is one more example. In Wednesday’s episode, we see the film Elliot (Rami Malek) and Darlene (Carly Chaikin) watched as kids, which stars a young man wearing an fsociety mask murdering preppy teens. The logo that precedes the film? E Corp, of course. 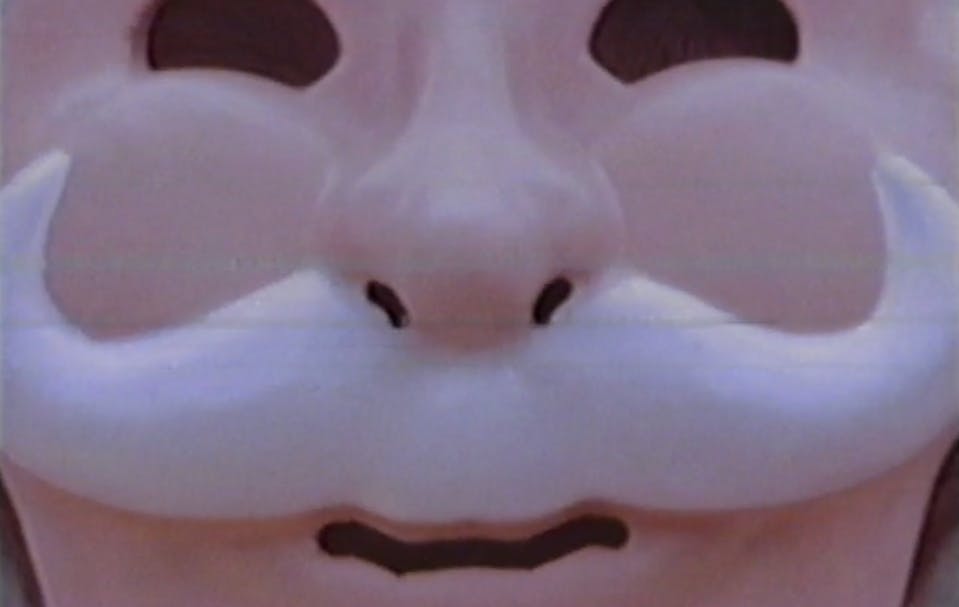 And that fsociety mask gets an origin story as well, tying the past with the present. Still, it leaves a lot more questions to be answered.