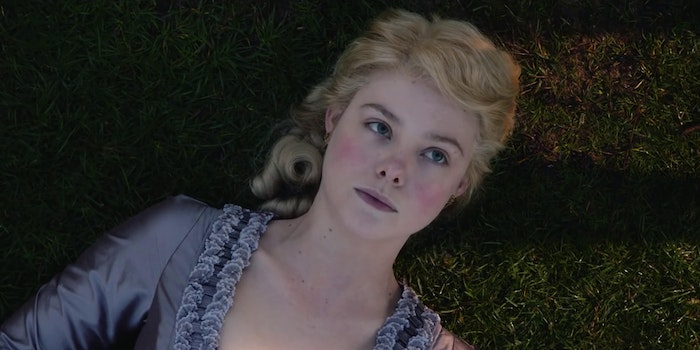 How to stream ‘The Great’

A hilarious telling of Catherine the Great's rise to power.