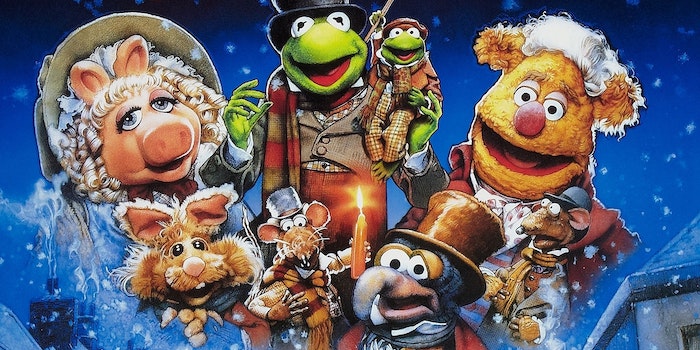 How to watch ‘The Muppet Christmas Carol’