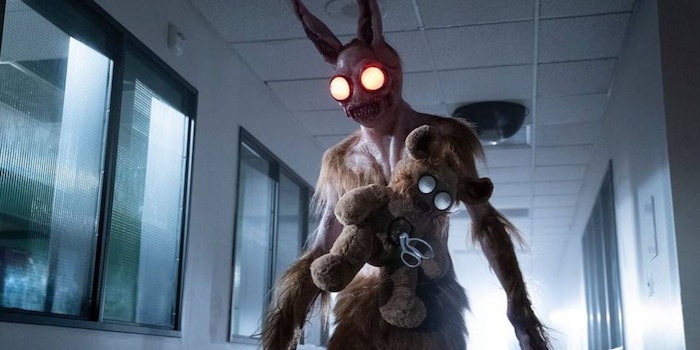 ‘Into the Dark: Pooka Lives!’ brings back the creepy killer toy—and plenty of jokes