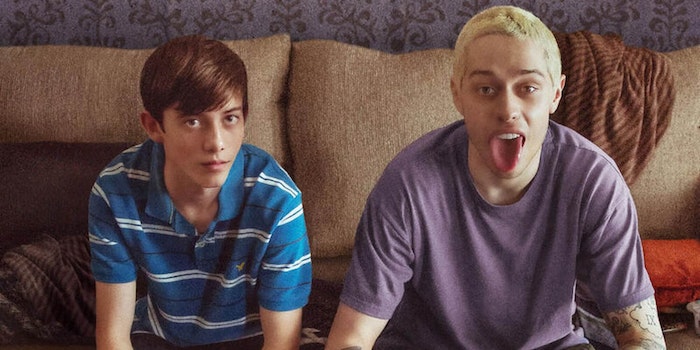 The film doesn’t add anything new to the genre, but it's still enjoyable to watch.

The truth at the heart of Jason Orley’s coming-of-age dramedy Big Time Adolescence is that everybody wants to fit in, but no one knows what that means or how to achieve it. When you’re in high school and trying to find your place, the temptation to cling to anyone who appears to have their act together is strong. The cruel irony, of course, is that the people we buoy ourselves to are in the same boat. If you’re lucky, you find a friend, or friends, that pushes you to be better. That is the best case. If you attach yourself to the wrong person, you’ll both be lost at sea, drifting aimlessly. Most likely, you’ll end up with something in between. Given hindsight, it’s the connections at the extremes that we’ll remember. Big Time Adolescence finds its success in that dichotomy.