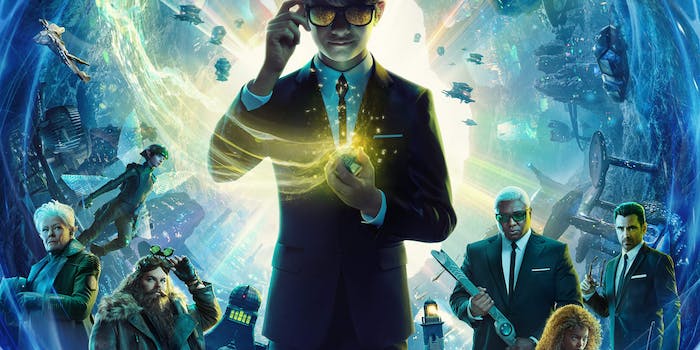 How to stream ‘Artemis Fowl’

Based on the popular book series by Eoin Colfer, Artemis Fowl tells the story of a plucky, precocious, 12-year-old criminal mastermind. He comes from a long line of criminals and is more than happy to follow in his family’s footsteps. As his father has gone missing, it’s up to Fowl to find him. This would all be easily done if it weren’t for the fact that his dad landed in a magical world where fairies exist. Now, Fowl must team up with a dwarf and a fairy to rescue his missing father, while avoiding the magical authorities along the way.

If it sounds like the making of a summer blockbuster, it’s because it was supposed to be one. But now, it’s available to stream in your living room on Disney+.

Here’s everything you need to know to stream Artemis Fowl.

What is Artemis Fowl?

The books by Eoin Colfer ran from 2001 through 2012. The movie was supposed to release theatrically in August 2019, but was delayed to 2020. Because of the Covid epidemic, the movie will now release on Disney+.

Where to watch Artemis Fowl

At the moment, Disney+ is the only place to watch Artemis Fowl.