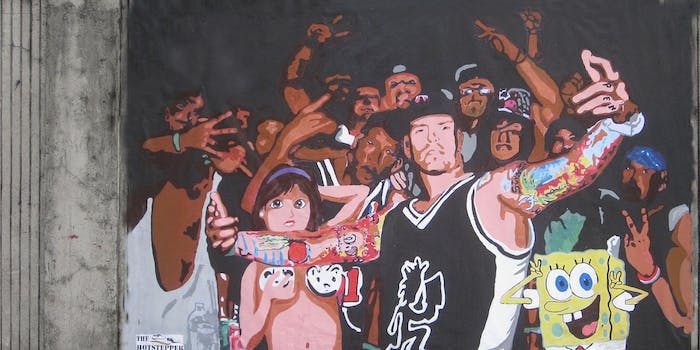 All right stop, supercut, and listen.

All right stop, supercut, and listen.

YouTube remix artist Don Draper Says What has made a number of supercuts over the years. This time around, he took over three months to edit 280 movies into one movie montage of people performing Vanilla Ice’s “Ice Ice Baby.”

Everyone from Aladdin to Arnold Schwarzenegger’s Terminator appear in the film, along with Pee Wee Herman, Dr. Horrible, and multiple appearances from Vanilla Ice himself (courtesy of 1991’s Cool as Ice).

It’s similar to what Barack’s Dubs has done with pop hits, using a variety of short clips to forcefully render a new version the song.