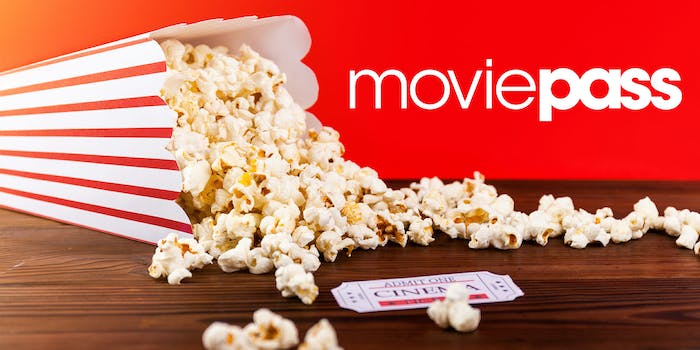 MoviePass’ parent company is being investigated for fraud

Its users have been claiming fraud for months.

The saga of MoviePass has reached its logical conclusion: According to CNBC, the movie-ticket company is now being investigated for fraud.

New York’s Attorney General Barbara Underwood has reportedly opened an investigation into MoviePass and its parent company, Helios and Matheson Analytics, to evaluate whether it misled investors. Underwood is reportedly investigating under the Martin Act, an anti-fraud law meant to protect investors.

In a statement to CNBC, the company denied any wrongdoing, adding: “We believe our public disclosures have been complete, timely and truthful and we have not misled investors. We look forward to the opportunity to demonstrate that to the New York Attorney General.” In June, the Miami Herald reported on Helios and Matheson CEO Ted Farnsworth’s decades-long trail of lawsuits and failed businesses, including a psychic hotline.

This news comes at the end of a frustrating year for MoviePass users. The company has faced money issues, outages, and maddening (possibly illegal) glitches. Many subscribers were trapped in MoviePass’ guts when they tried to unsubscribe or were re-enrolled after they’d canceled their account.

While the investigation is ongoing, Helios and Matheson said it is “fully cooperating.”