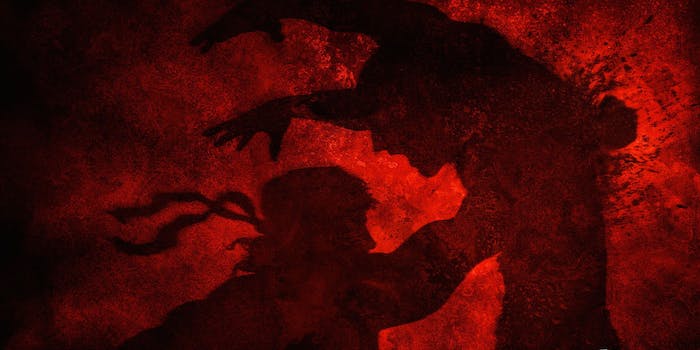 Is a new ‘Mortal Kombat’ game going to be announced tomorrow?

Hints are dropping across social media that 'Mortal Kombat' might be returning.

It’s been three years since gamers were able to take a crack at the epic fighting style of a Mortal Kombat game. Now it looks like the classic franchise might be returning—if hints dropped over the last week are any indication.

The trail began on Reddit Wednesday when a user shared a photo of what looks like a possible promotional poster for what could be Mortal Kombat 10. It shows the bones of a spine with the Mortal Kombat logo on the bottom above the words “Who’s Next?” 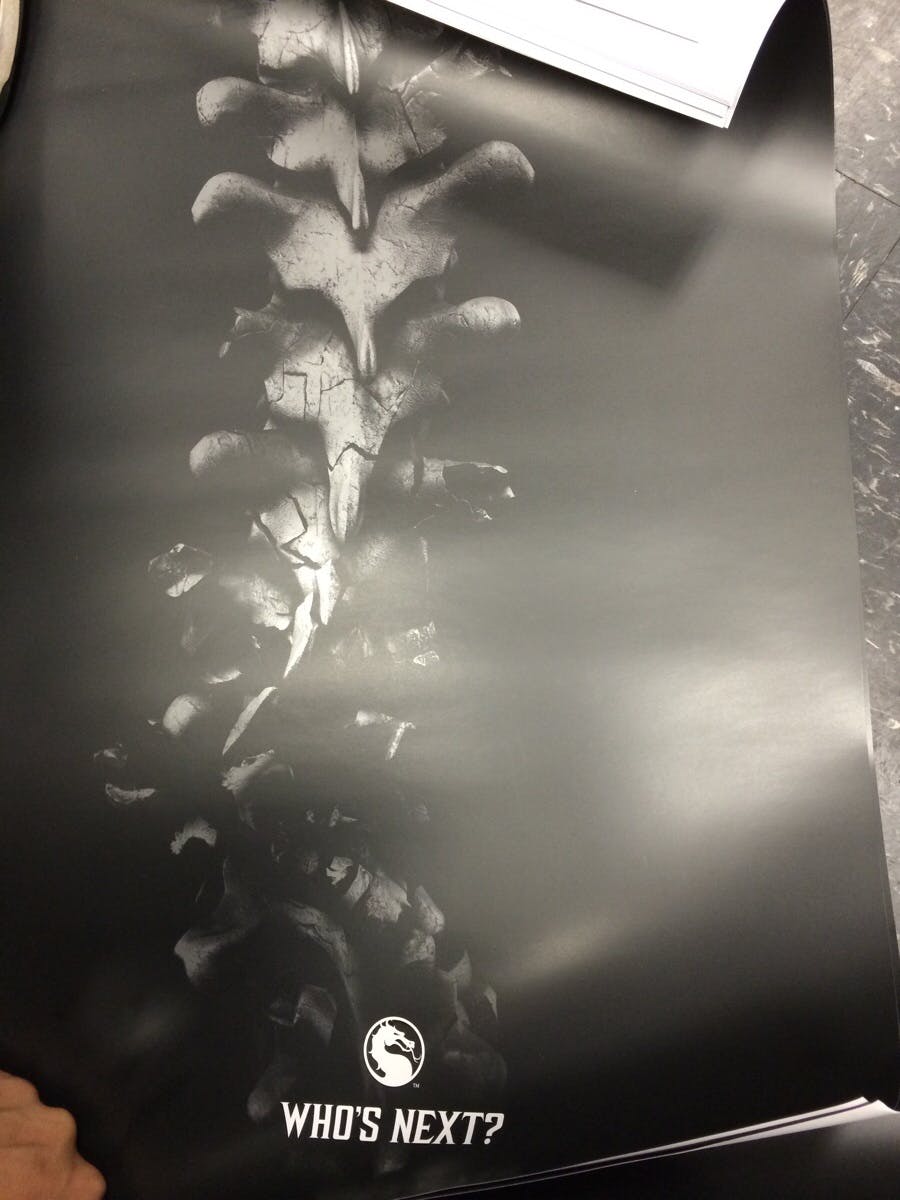 Ed Boon, co-creator of Mortal Kombat, has also been dropping hints of a possible new installment on Twitter. His tweets seem to to be a countdown that ends on June 2 and he changed his profile picture to the recognizable logo.

@Hvitrulfr @noobde What time zone we talkin for that 8am EB? EB: Chicago time! CST!

@Fatalitymaster June 2nd is going to be epic whatever the news #excited :) NEXT GEN MK!! EB: Sure is! https://t.co/JgxZeNmL8N