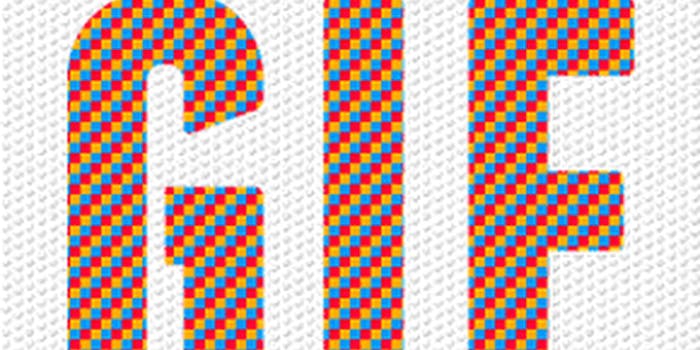 YouTube star Steven Jo attempted to put a tablespoon of cinnamon without coughing it up. He failed spectacularly.

The cinnamon challenge is a popular dare game where a person tries to swallow a tablespoon of cinnamon without coughing it up or sneezing it out.

Hundreds of people have posted videos of their attempts on YouTube, and now one of them has been turned into a popular GIF animation.

The GIF was created from a three-day-old video from Steven Jo, a rising YouTube star known for his public fights and music videos. The video, which has already collected 177,000 views, features Jo taking out his grill, smiling for the camera, and stuffing a spoonful of cinnamon in his mouth. The result is nothing short of hilarious.

Jo’s over-the-top reaction was captured in a GIF animation posted on Reddit where it has reached the top of the r/gifs section with more than 150 comments.