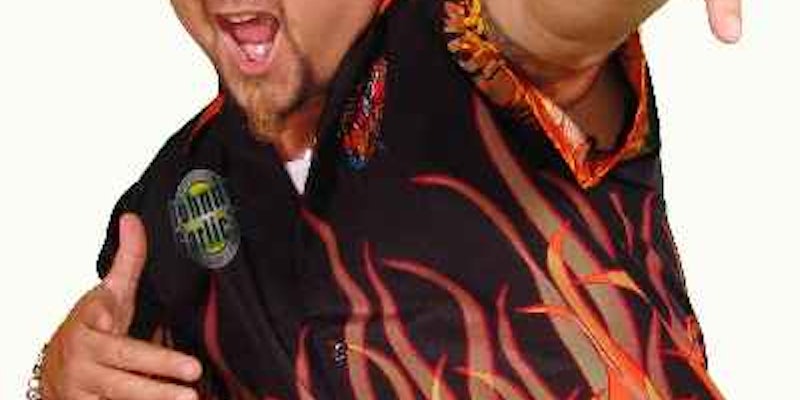 The morning GIF: That Guy (Fieri)

This probably isn't the comeback Guy Fieri had in mind.

We’re taking a trip to Flavortown, kickin’ out the jams, and going totally off the chain with today’s GIF.

That Guy is certainly having a moment. The host of Diners, Drive-ins, and Dives has endured a brutal couple of days. Press have been doing to his new Times Square restaurant roughly what he does to a triple coronary burger with a side of deep-fried mozzarella sticks. After the onslaught, he’s probably in need of a little rest and restoration, and we’re here to give it to him.

This work of art, showing the various stages in Guy’s restoration, was featured on the Brandus Flavia Stefan Tumblr, where it has one scant note. Gee, that’s like almost no Michelin stars at all. 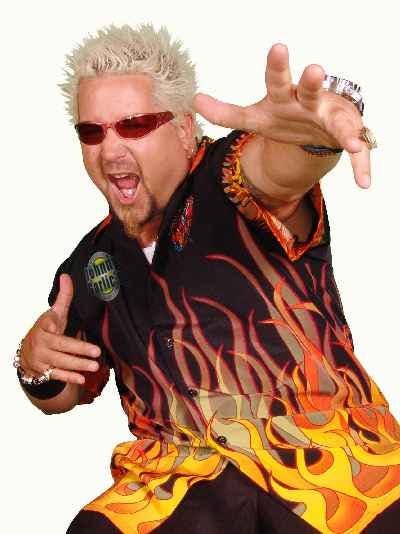 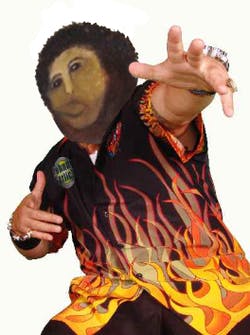 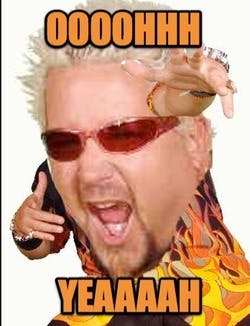 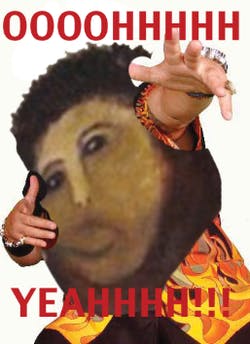