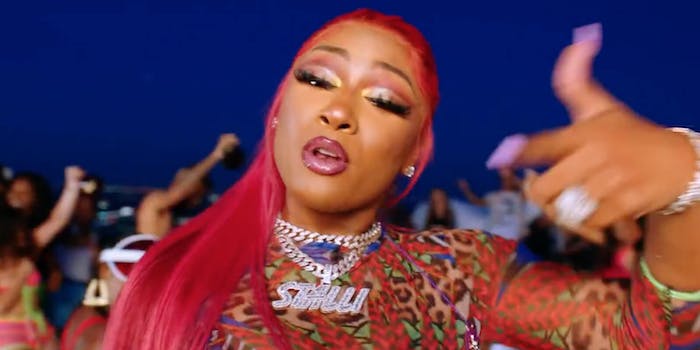 The five best music streaming services for fans of the breakout rapper.

Chances are when you think of music streaming services to stream artists like hip-hop upstart Megan Thee Stallion, you think of Spotify or Apple Music. The platforms have reigned as the streaming front-runners for years now, boasting more than 150 million paid (combined) subscribers. However, several new music services have entered the playing field and proven legitimate alternatives.

Many feature exclusive content, while others feature sound quality that will convert the staunchest audiophiles. TIDAL, for example, offers premium options boasting must-see content and master-quality music streaming. Here’s what the landscape looks like for hip-hop fans pondering a music streaming service.

This means you can listen to Megan Thee Stallion’s growing catalog of hit songs in the highest quality available among the major music streaming leaders, while also getting premium content that can only be found first on TIDAL properties.

The 24-year-old Houston rapper has been a catalyst for the empowerment of women through her performance. In fact, Megan will be honored at Billboard‘s 14th annual Women in Music event, alongside Alicia Keys and Rosalía. In 2019, she released “Big Ole Freak” as a single from her 2018 extended play Tina Snow. Megan pushed into the mainstream, achieving her first entry on Billboard Hot 100 with the suggestive hit, which peaked at No. 65.

However it would be her single and video for “Hot Girl Summer”, that would thrust her into the stratosphere–turning a phrase she coined a year before into a certified anthem.

It’s this of-the-culture content that also makes TIDAL appealing for rap fans. In addition to its music library, TIDAL boasts a compelling and rich editorial and multi-media wing. 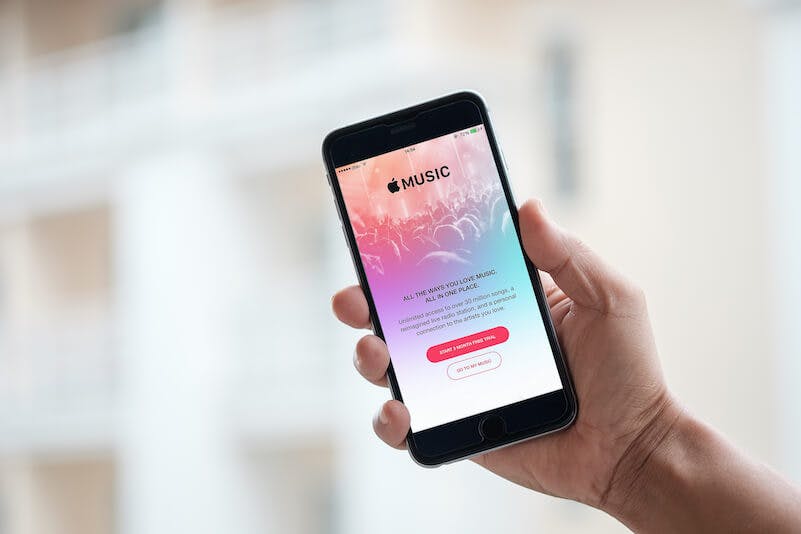