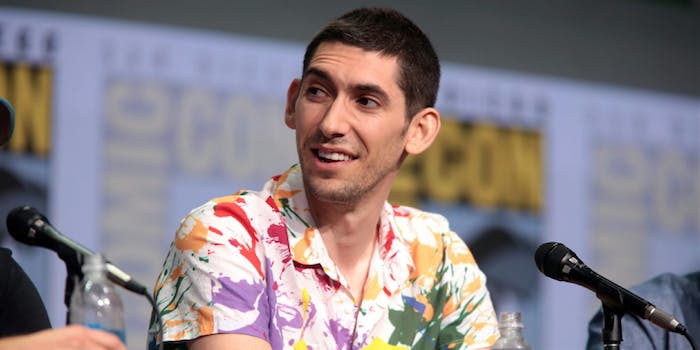 A week after actress Whitney Moore spoke out about her abusive relationship with screenwriter and director Max Landis, more women have come forward to illustrate the scope of his abuse.

The Daily Beast collected accounts from eight women who worked with or had a relationship with Landis, and they all echo previous accounts of Landis’ behavior that have been circulating online for years. The stories span more than a decade and include claims of physical violence, emotional abuse, and sexual assault.

Several women claim Landis raped them. Several allege that he choked them. Two women who worked with him on films detailed his inappropriate behavior on set. According to one woman, Ani Baker, Landis was trying to discredit some of the women who had gone on the record for a never-published Hollywood Reporter story, while maintaining his innocence.

All the accounts are difficult to read but they illustrate an unrelenting pattern of manipulation and gaslighting. (In a 2013 interview, he implied that his behavior was so awful he caused an ex to develop an eating disorder.)

In one account from 2008, a woman named Callie Ray filed a police report in Miami, Florida. Ray’s friend, Ashley Heffington Dionne, says she walked into her living room and saw Landis sexually assaulting Ray. Ray was disoriented after a night of drinking and thought Landis was her boyfriend (because Landis told her he was). Ray took the case to court but was approached beforehand by Landis’ lawyer who, according to Dionne, “said she was going to make a fool of Callie, talking about how much she drinks and talking about the nature of her relationship to Max. She then asked again if this is how Callie wanted to handle ‘this issue.’”

Ray decided not to pursue the case.

After news of the allegations broke, Landis was reportedly removed as the producer from upcoming film Shadow in the Cloud and his script rewritten. He has not responded to the allegations.